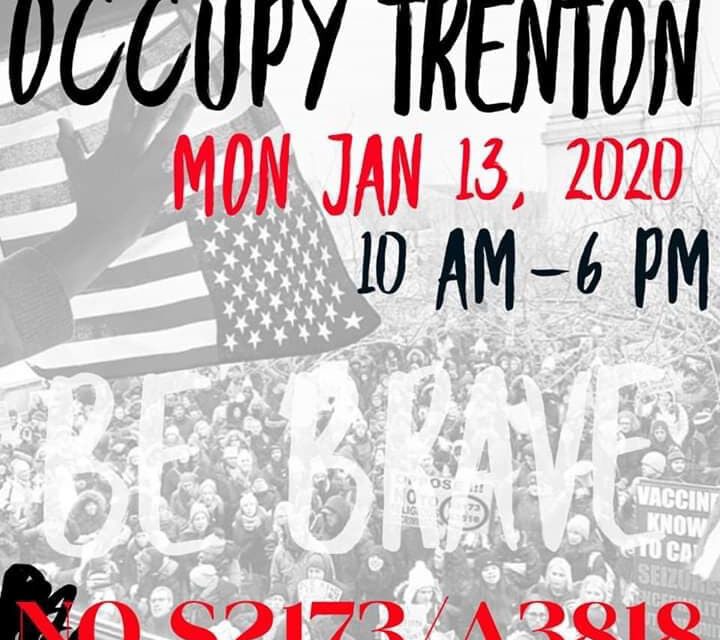 Just an update on this vaccine bill that is coming to vote on Monday here in NJ. The objection to this legislation is NOT a vaccine versus anti-vaccine battle; it’s a matter of personal choice over government overreach. NJ Government has already stripped gun owners of their rights, and they want to do the same to parents. Read the fine print and make yourself educated about what is actually going to get passed. It is far more reaching than simply eliminating religious exemption. This is simply a way to force parents to get every vaccine that comes down the line that pharmaceutical companies can create. Imagine being forced to inject HPV, Ebola, or AIDS vaccines into your or your child’s body as per NJ law. If you refuse, your only option is to home-school your child. Again, vaccines are good (we enjoy not having Polio) and this fight isn’t to eliminate existing vaccine requirements. This law is overreaching and needs to be killed. We NEED to keep the government from encroaching more and more into our daily lives. Please educate yourself before making comments.

The vaccine bill fight is not over. We need to stand strong as the government is trying to take away our rights. In case you don’t fully understand what’s going on, allow me to explain some MAJOR red flags surrounding this legislation:

KEEP FIGHTING. KEEP CALLING. KEEP EMAILING. KEEP FAXING. We need to let the government know that they CANNOT take away our rights to choose what goes into our bodies. This is not a pro/anti vaccine debate. This is about our rights that are in danger. The government wants to decide what gets INJECTED into your child’s body- not you and not their doctor. THIS IS JUST WRONG.

Please share! The more informed people are, the more people will be willing to fight!

Be sure to include a message of your own conveyance so the email Spam servers don’t block you and your address. 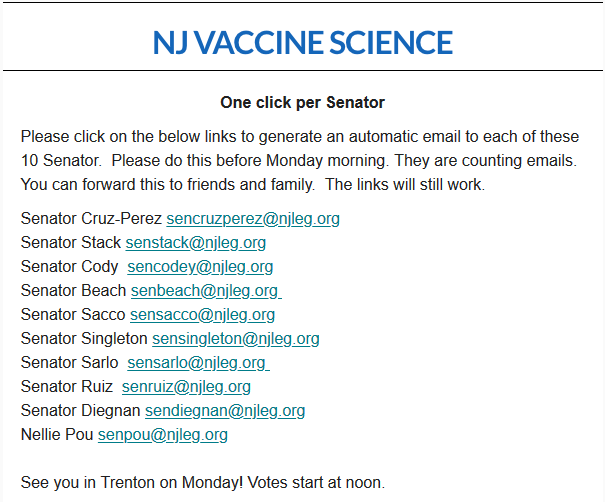 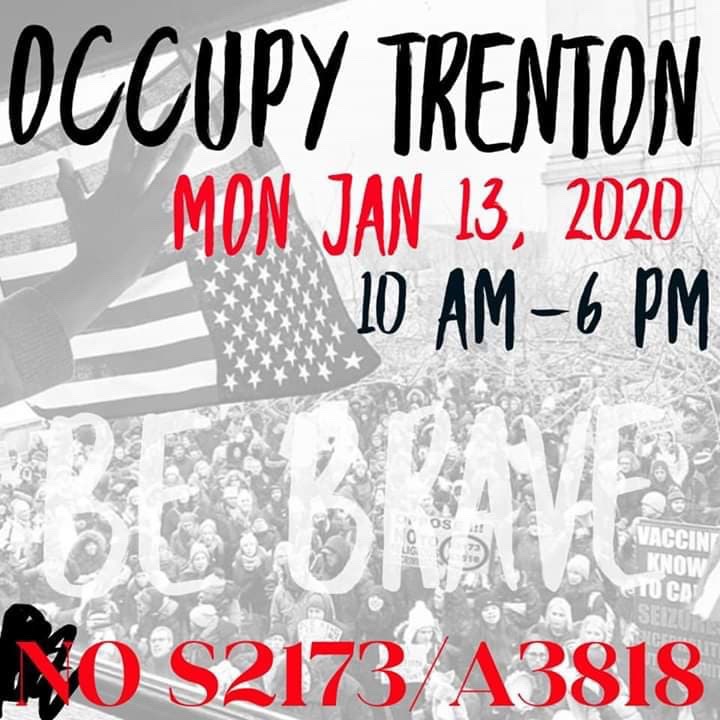 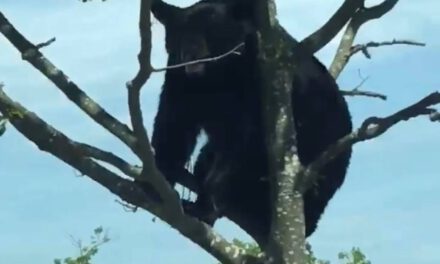 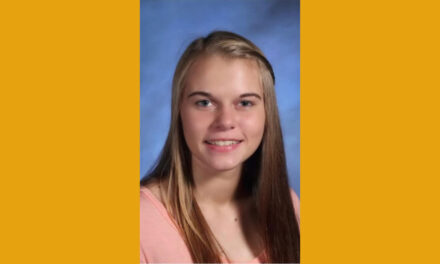