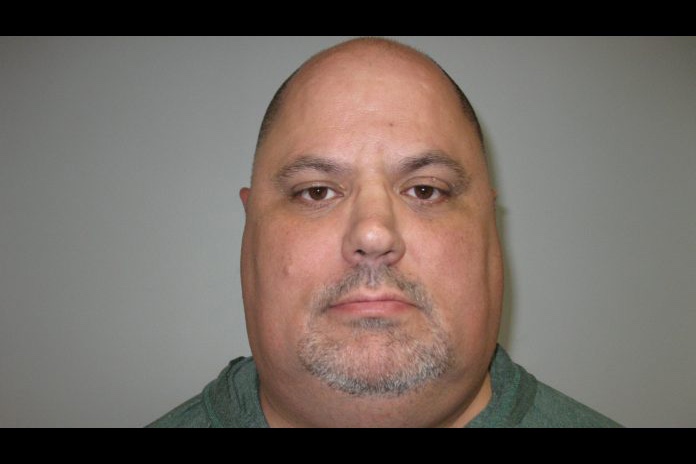 HOWELL – The former owner of the Big Frog Custom T-Shirt store in the township is heading to prison for three years for a number of sexual assaults, according to authorities.

Monmouth County Prosecutor Chris Gramiccioni confirmed that 53-year-old Brian Young was sentenced to the term in New Jersey State Prison for inappropriately touching several victims who were both customers and employees at his store.

Young will be subject to the provisions of Megan’s Law and Parole Supervision for Life once he is released from state prison.

Following the defendant’s arrest on November 9, 2018, five additional adult victims, who were customers and employees, disclosed Young had also inappropriately touched them at the business. 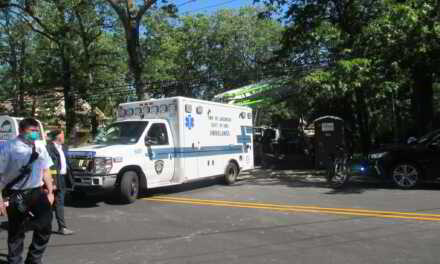 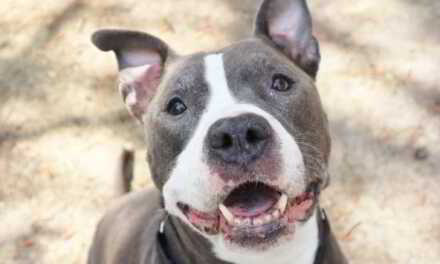 LACEY: MEET CARLOS – WAITING A YEAR FOR A SPECIAL PERSON TO ADOPT HIM – COULD IT BE YOU? 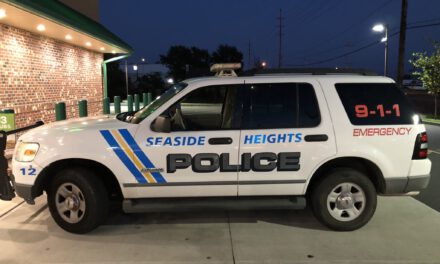 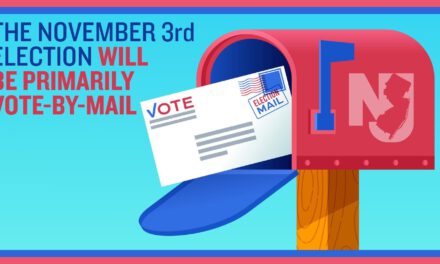 Murphy Explains That Some In-Person Voting will Occur