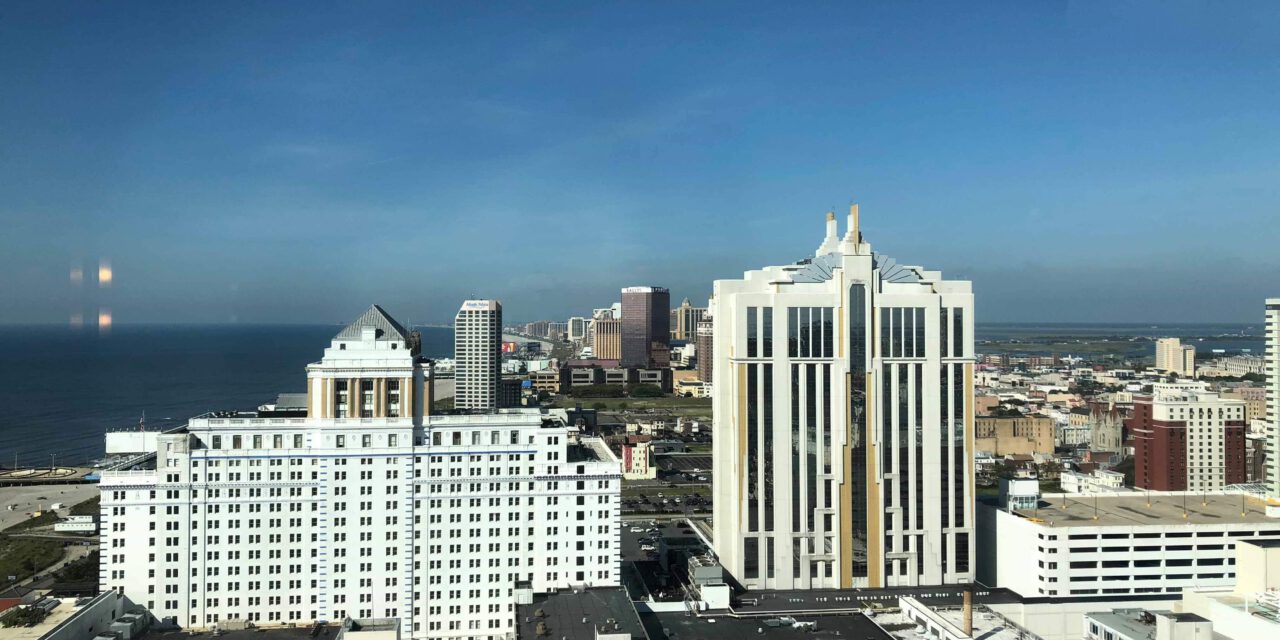 Atlantic City: Atlantic City may be one vote away from enacting laws similarly to what Las Vegas has.

The governing body is set to vote Friday on two seemingly contradictory resolutions that support one personal vice but oppose another.

City Council will consider a proposal that opposes marijuana-related businesses on the Boardwalk while also voting on another resolution that supports the state Legislature’s efforts to legalize open containers of alcohol on the same boards.

Neither resolution would result in the city taking any formative action; they merely represent the consensus opinion of council.

Third Ward Councilman Kaleem Shabazz, who sponsored the resolution opposing marijuana businesses on the Boardwalk, said he proposed the motion due to concerns raised by residents and merchants who believed the presence of pot shops would negatively impact the city’s image.

“I had some people who said they didn’t think that is the kind of branding that we need in Atlantic City, and I happen to agree with them,” Shabazz said. “The Boardwalk is a place that we want to attract people and we want to spruce up and make it something that we can talk about. I just don’t think that’s the kind of facility that we need on the Boardwalk, and I hope my colleagues agree.”

Council approved a resolution in 2018 supporting the use of medical marijuana and “any efforts to make that use legally accessible to the citizens of Atlantic City.” Friday’s proposed resolution reaffirms council’s support of the same.

Shabazz said his opposition is to the location, not the practice. He said presentations given to the Planning and Development Committee that included potential locations along the highways entering the city have been received well by city officials and would be supported.

He said that, if necessary, an ordinance could be proposed in 2020 that would legally prohibit marijuana-related business from opening on the Boardwalk.

The resolution opposing marijuana businesses on the Boardwalk cites both an impediment to attracting families and upgrading amenities while also posing a public safety risk.

On the same council agenda is a resolution urging lawmakers in Trenton to move on a bill that would legalize open containers in select areas of Atlantic City, including the Boardwalk. Council passed a resolution in support of the legislation last year.

The bill passed the state Senate in June but has stalled in an Assembly committee. The proposed legislation has the support of the city’s Police Department and the municipal Alcohol Beverage Control board.

Shabazz said he did not view the two resolutions as conflicting but added he was “not sure” whether he would vote in favor of urging the state Legislature to act.

“The open container (proposal) on the Boardwalk is, in my mind, a different presentation than a marijuana facility,” he said. “I make a distinction, and I think others will, too, that a marijuana facility is not something we accept as a consensus. But people who are of legal age can consume alcoholic beverages … and that is something that can be accepted in the city without having too much controversy.” 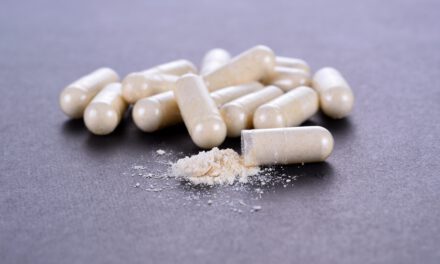 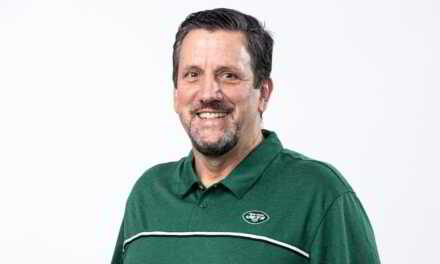 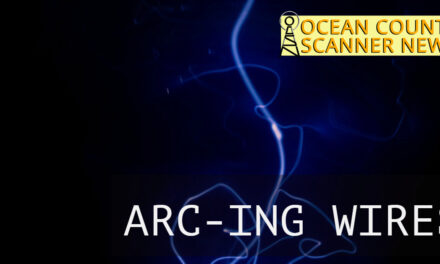 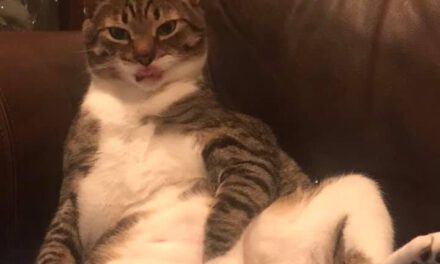