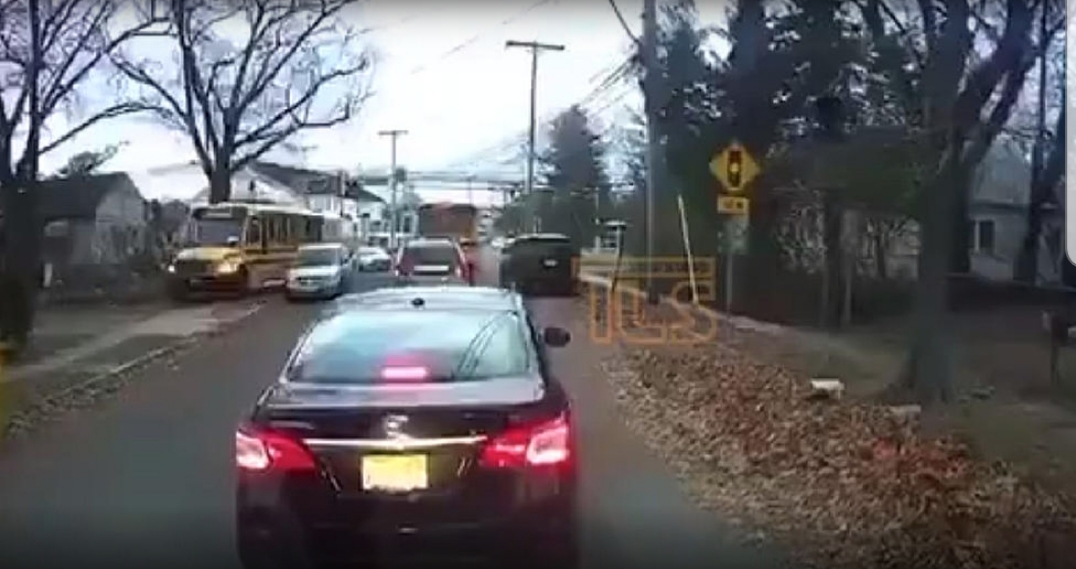 LAKEWOOD — A driver who drove a school bus onto a sidewalk on Thursday when he got caught in traffic has been issued two summones, police say.

Video first posted by TLS showed the bus, which police say has students on board, driving around a minivan parked on the side of Williams Street in Lakewood when oncoming traffic prevented him from moving forward.

Police did not say what school the students attended and the bus served.

Lakewood police identified the driver of the bus as Yaakov Stern, 41, of Lakewood, a driver for Jay’s Bus Servce. He was issued summons for driving on the sidewalk as well as reckless driving.

Annie, a woman who answered the phone at Jay’s Bus Service, said she was unaware of the video, and watched the video with a reporter on the phone.

“Whoa,” said Annie as she watched the video.

Because the name of the bus company was not clear on the side of the bus in the video, Annie said she did not believe it was from Jay’s.

Stern is expected in court later this month. 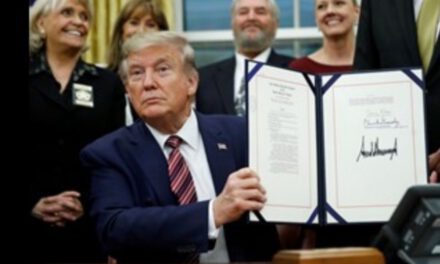 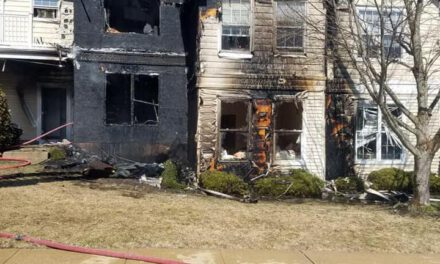