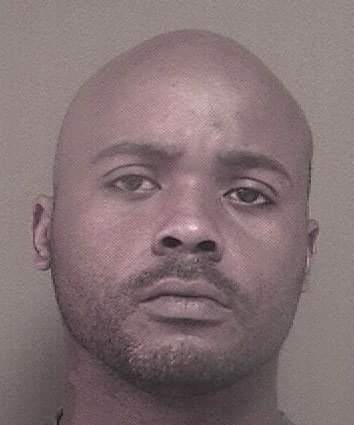 Ocean County Prosecutor Bradley D. Billhimer announced today that Merrill Spencer, 38, of Lakewood, pleaded guilty on Friday, November 22, 2019, to Aggravated Manslaughter in violation of N.J.S.A. 2C:11-4a(1) before the Honorable Rochelle Gizinski, J.S.C. At the time of sentencing on January 31, 2019, the State will be recommending that Spencer be sentenced to thirty years in New Jersey State Prison subject to the No Early Release Act, N.J.S.A. 2C:43-7.2.

On June 13, 2016, officers from the Lakewood Township Police Department responded to the area of Martin Luther King Boulevard in Lakewood. The officers discovered the body of a twenty-three-year-old male victim with an apparent gunshot wound to the chest lying on the sidewalk; he was pronounced dead shortly thereafter. Detectives from the Lakewood Township Police Department and Ocean County Prosecutor’s Office Major Crime Unit were able to locate and interview witnesses to the shooting, which then led to the discovery of video surveillance footage depicting Spencer as the shooter. Spencer was subsequently arrested and charged with causing the victim’s death. 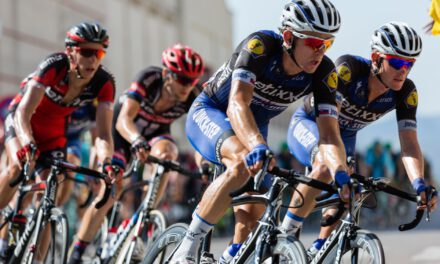 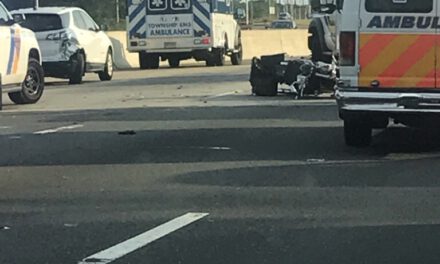 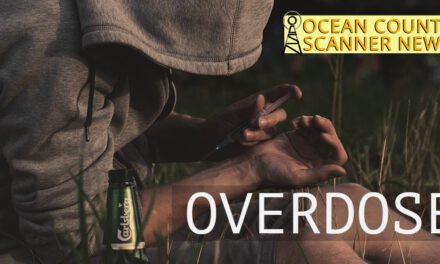 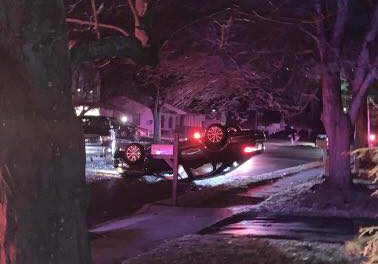