Viewing for Brick Legend Warren H. Wolf will be on Friday at Brick Township High School 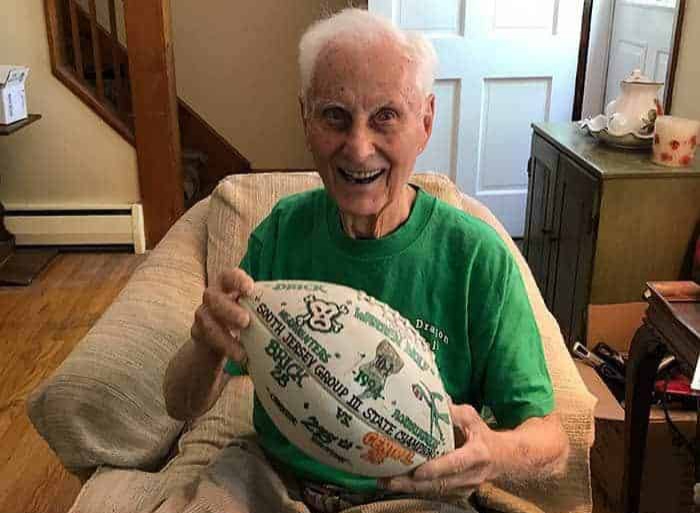 Brick: Warren H. Wolf, age 92, of Brick, passed away on Friday, November 22, 2019, at Jersey Shore University Medical Center in Neptune surrounded by his loving family.  Born in Jersey City, he lived in West New York, NJ prior to moving to Brick in 1958.  He worked as an Educator with the Board of Education in Brick Township, NJ for over 35 years beginning as a gym teacher. He retired in 1993 as an Administrator.

Warren was a member of the Good Shepherd Lutheran Church in Point Pleasant.  He was the Mayor of Brick Township from 1971-1975.  He then was elected to two terms on the Ocean County Board of Chosen Freeholders from 1975-1981.  He served as Assemblyman from 1981-1983 then served three straight terms on the Brick Council, leaving politics in 1993.  He also served on the Brick Board of Education for two years and the Ocean County College Board.  Warren was also instrumental in starting the Brick Township Police Department.

Warren was one of the most successful high school football coaches in NJ. He coached the Brick Township Dragons High School Football teams for 51 seasons.  He had a record of 361 wins, 122 loses, and 11 ties.  He had 8 undefeated seasons, 6 NJSIAA South Group IV Championships.  He also won 25 Shore Conference Divisional championships.

Of all his accomplishments, nothing was more important to Coach Wolf then reaching and influencing the young people in his charge.  He was a master of motivation and set an impeccable example for his students and players for several generations.

Warren is survived by his beloved wife of 69 years, Margaret Anna (Bloom) Wolf; his son, Warren C. Wolf and his wife, Kristin of Brielle; his daughter, Donna Wolf of Brick.

Viewing Hours will be held on Friday from 2:00pm to 8:00pm at the Brick Township High School, Chambersbridge Rd. Brick.  A Private graveside ceremony will be offered on Saturday in North Jersey at 11:00 am.

Donations in Warren’s memory can be made to brickunited.org. 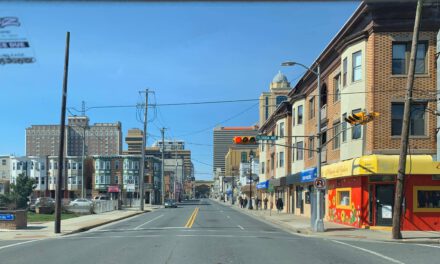 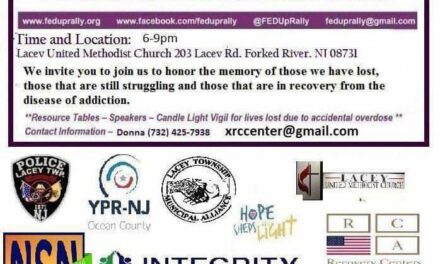 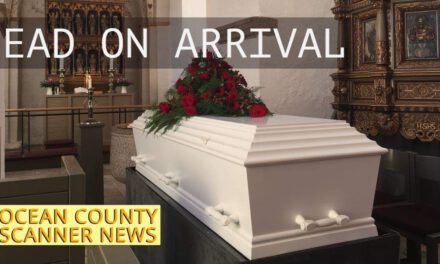