LAKEWOOD: Guilty Plea In Aggravated Assault on Resident and Officer 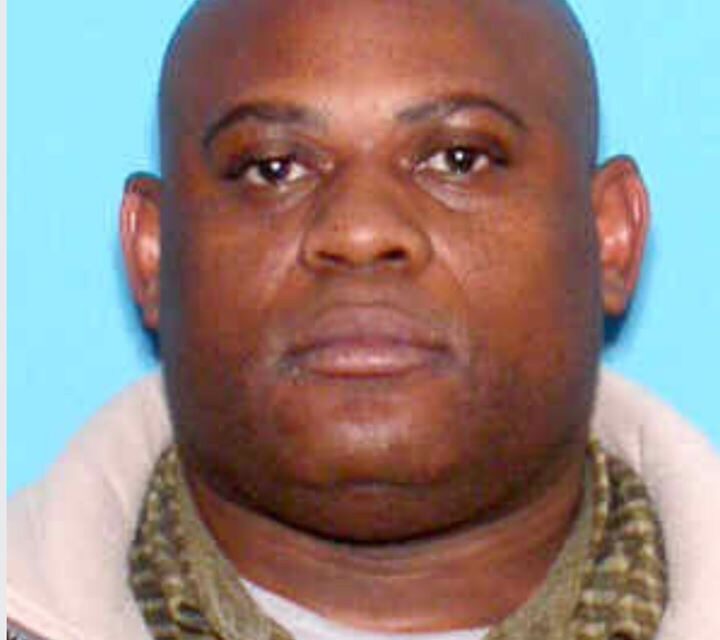 Ocean County Prosecutor Bradley D. Billhimer announced that on November 18, 2019, Reginald Patillo, 48, of Lakewood, pleaded guilty to Aggravated Assault in violation of N.J.S.A. 2C:12-1b, as well as an additional count of Aggravated Assault Against a Law Enforcement Officer in violation of N.J.S.A. 2C:12-1b(5)(a), before the Honorable Michael T. Collins, J.S.C. At the time of sentencing on January 10, 2020, the Prosecutor Billhimer will be recommending that Patillo be sentenced to ten years in New Jersey State Prison subject to the No Early Release Act, N.J.S.A. 2C:43-7.2.

At approximately 11:00 a.m. on the morning of February 7, 2019, in the Lakewood Township Municipal building, Patillo attacked a Lakewood resident as the resident entered an elevator on the second floor. Patillo stabbed the resident multiple times in the neck and head area. Municipal workers heard the altercation and sounded a panic alarm. Lakewood Police officers responded to the scene. While being questioned, Patillo attacked one of the officers by striking him with a closed fist. Patillo was subdued and placed into custody and the knife was recovered.

Prosecutor Billhimer would like to acknowledge the efforts of Chief Trial Attorney Michael Weatherstone for representing the State, as well as the Ocean County Prosecutor’s Office Major Crime Unit and Lakewood Police Department for their thorough and collective investigation which resulted in these guilty pleas. 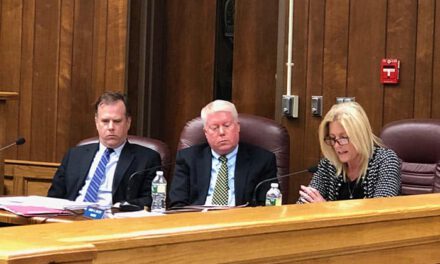 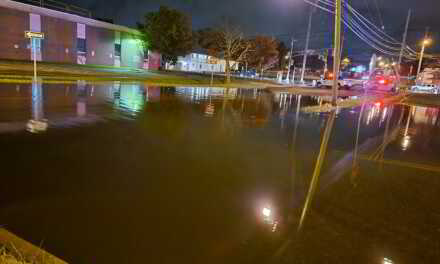 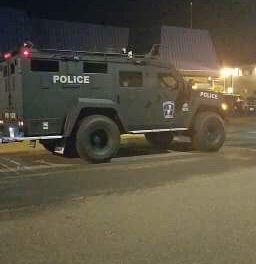 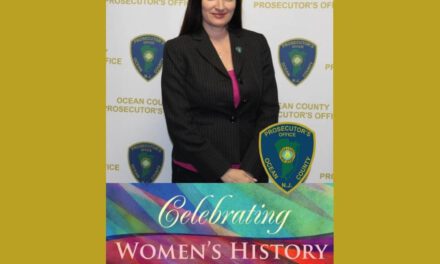