World’s Most Wanted Man is killed in a U.S.A. Special Ops Mission 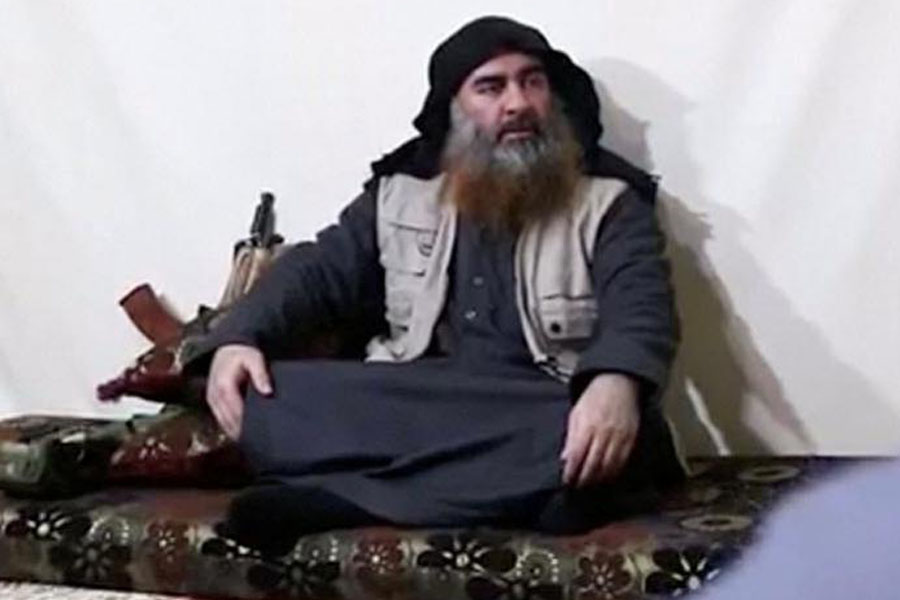 U.S.A. – President Trump confirmed in an address to the nation Sunday that a “whimpering and crying and screaming” Abu Bakr al-Baghdadi, who as leader of the Islamic State unleashed a rein of jihadist terror around the globe, died during a US special forces raid in Syria.

“Last night the US brought the world’s No. 1 terrorist leader to justice,” Trump said from the White House Diplomatic Reception Room. “Abu Bakr al-Baghdadi is dead.”

“He was the founder and leader of ISIS. The most ruthless and violent terror organization anywhere in the world. The United States has been searching for Baghdadi for many years.

Capturing or killing Baghdadi has been the top national security priority of my administration,” Trump said.

“He died after running into a dead-end tunnel, whimpering and crying and screaming all the way,” the president said.

Trump said al-Baghdadi blew himself up after igniting a suicide vest in the tunnel where he fled with his three children.

Trump said US troops had cleared the compound including 11 other children who were not injured.

“The only ones remaining were Baghdadi in the tunnel and he had dragged three of his young children with him. They were led to certain death. He reached the end of the tunnel as our dogs chased him down. He ignited his vest, killing himself and the three children. His body was mutilated by the blast,” Trump said, adding that the ISIS madman was “positvely identified.”

Two of his wives were also wearing suicide vests but they were not detonated, Trump said.

“Baghdadi’s demise demonstrates America’s relentless pursuit of terrorist leaders and our commitment to the enduring and total defeat of ISIS and other terrorist organizations,” the president said.

There were no US casualties in the operation.

Al-Baghdadi, who had a $25 million bounty on his head, was targeted in a raid carried out in Idlib province in northwestern Syria not far from the Turkish border, the president said.

The ISIS madman and his wife detonated suicide vests as the commandos closed in early Sunday in an operation that included helicopters, warplanes and troops on the ground.

Other ISIS fighters also died in the raid.

Trump tweeted late Saturday that “Something very big just happened,” and White House spokesman Hogan Gidley just before midnight updated the president’s schedule to include a “major statement” at 9 a.m.

News that the terror group’s leader was dead began leaking out following Trump’s posting, and Iraqi state television broadcast footage of what it said was the aftermath of the raid showing rubble strewn across a large area from what appeared to be a demolished house.

“Our sources from inside Syria have confirmed to the Iraqi intelligence team tasked with pursuing Baghdadi that he has been killed with his personal bodyguard in Idlib (province) after his hiding place was discovered when he tried to get his family out of Idlib towards the Turkish border,” an Iraqi official told Reuters. 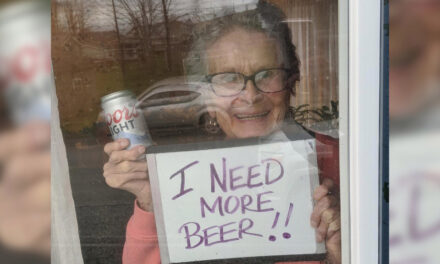 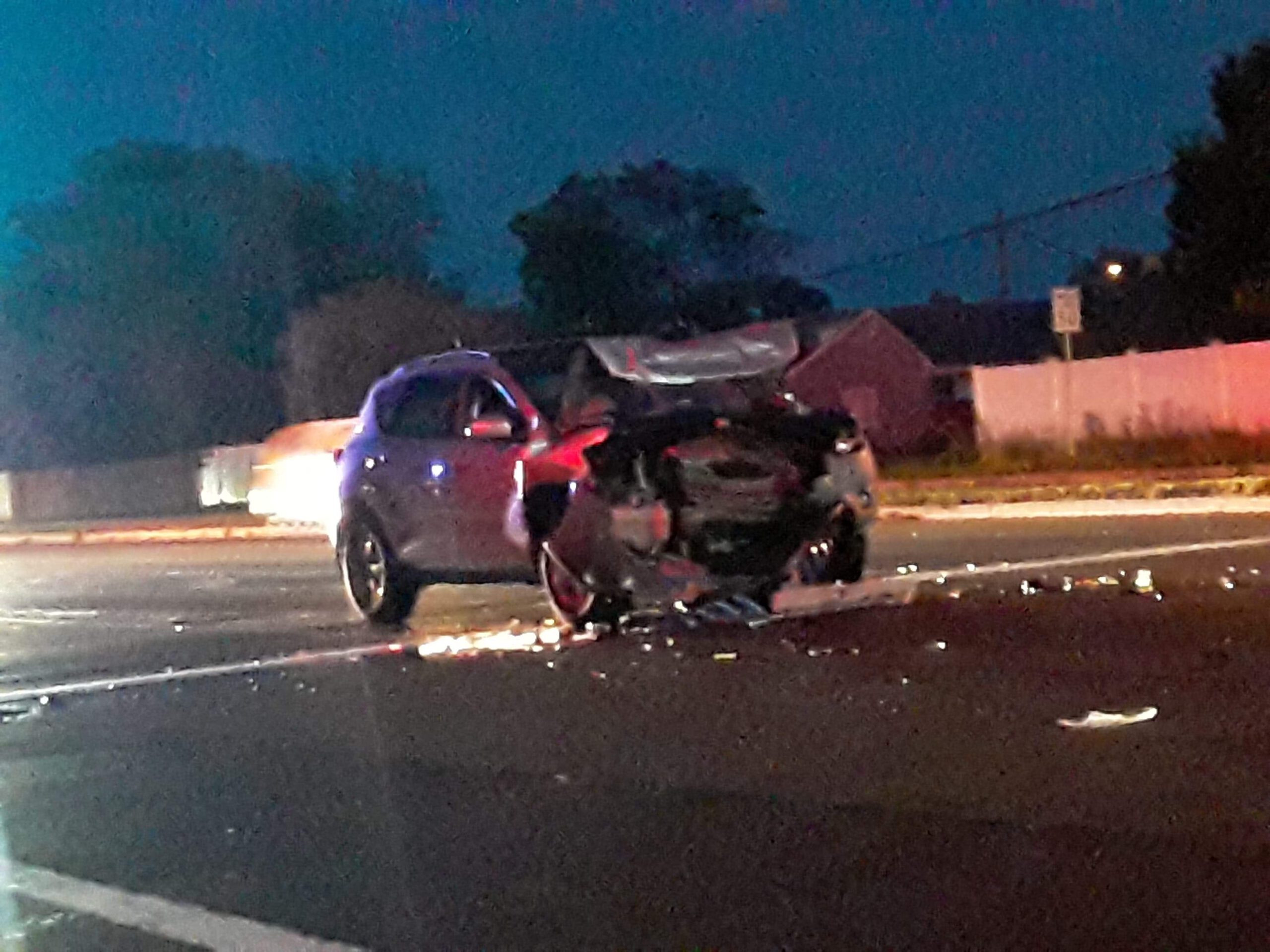 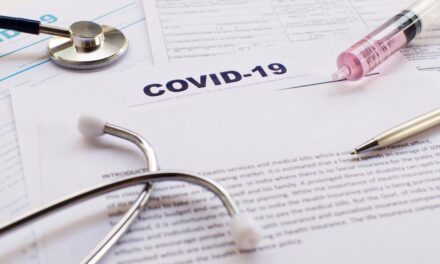