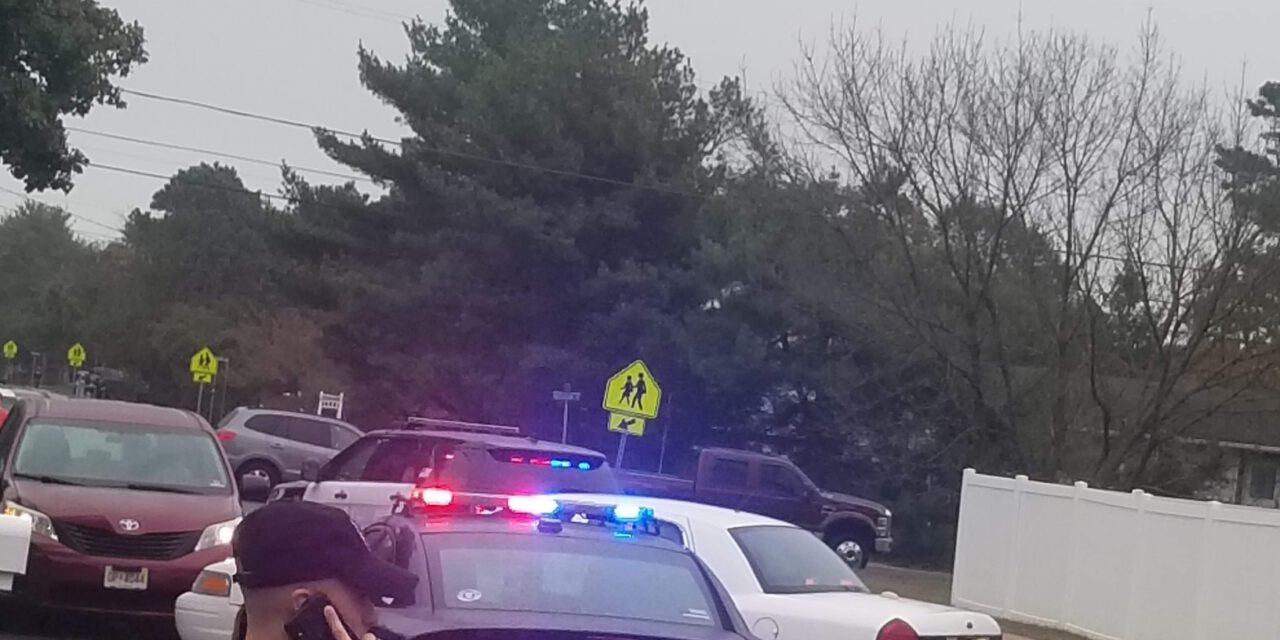 Usually we are posting routine calls about stuff to joke about, but this last week the tone has become more serious. We have seen murders, shootings robberies, and other criminal actions that resemble Camden- not the quiet suburbs. So what has been going down?

It began in Manchester with the drug deal-turned murder at the Surf & Stream Campground. A Seaside Heights man stabbed another to death over a few Xanax pills. Then we had the body found in Howell with the victims face all cut up. These stories alone shook the communities.

We then turned back to Monmouth County in Farmingdale where an officer fatally shot a man who charged the officer with a weapon. Saturday night saw a fatal pedestrian MVA in Lavallette too.

Now, our attention turns to Bricktown as of late. Friday brought a Drive-By Shooting in Brick, combined with a separate robbery of a Taxi Driver. Also Saturday night a deceased body was discovered in the Walmart parking lot. No foul play is suspected in that incident, but it was still disheartening for many.

Finally we revisit 14:00 Tuesday in the area of Brick Memorial High School. A 16 year old student was shot in the shoulder and ran into the school for help. The actual shooting took place a few blocks away on New York. This prompted a multi-jurisdictional response from the county and surrounding towns to hunt for the shooters. As of this typing (13:30) there have been NO arrests yet in the BMHS shooting incident. 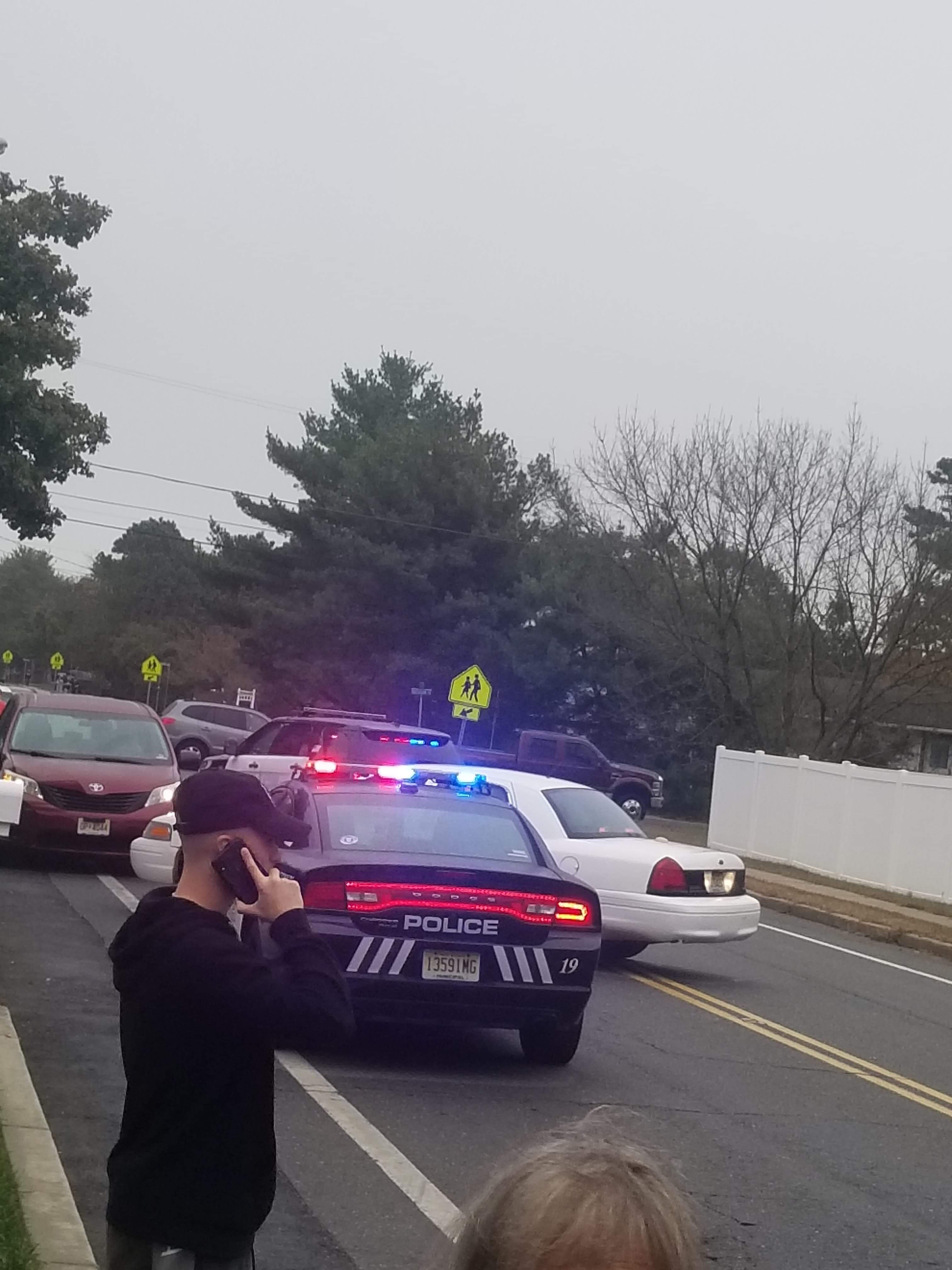 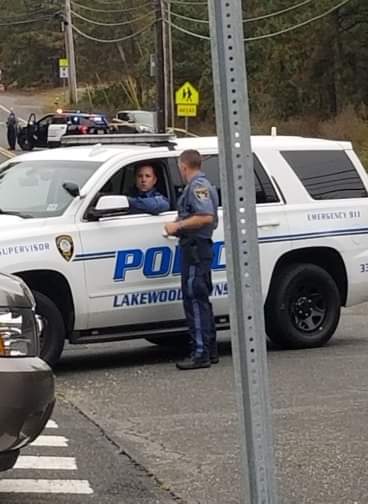 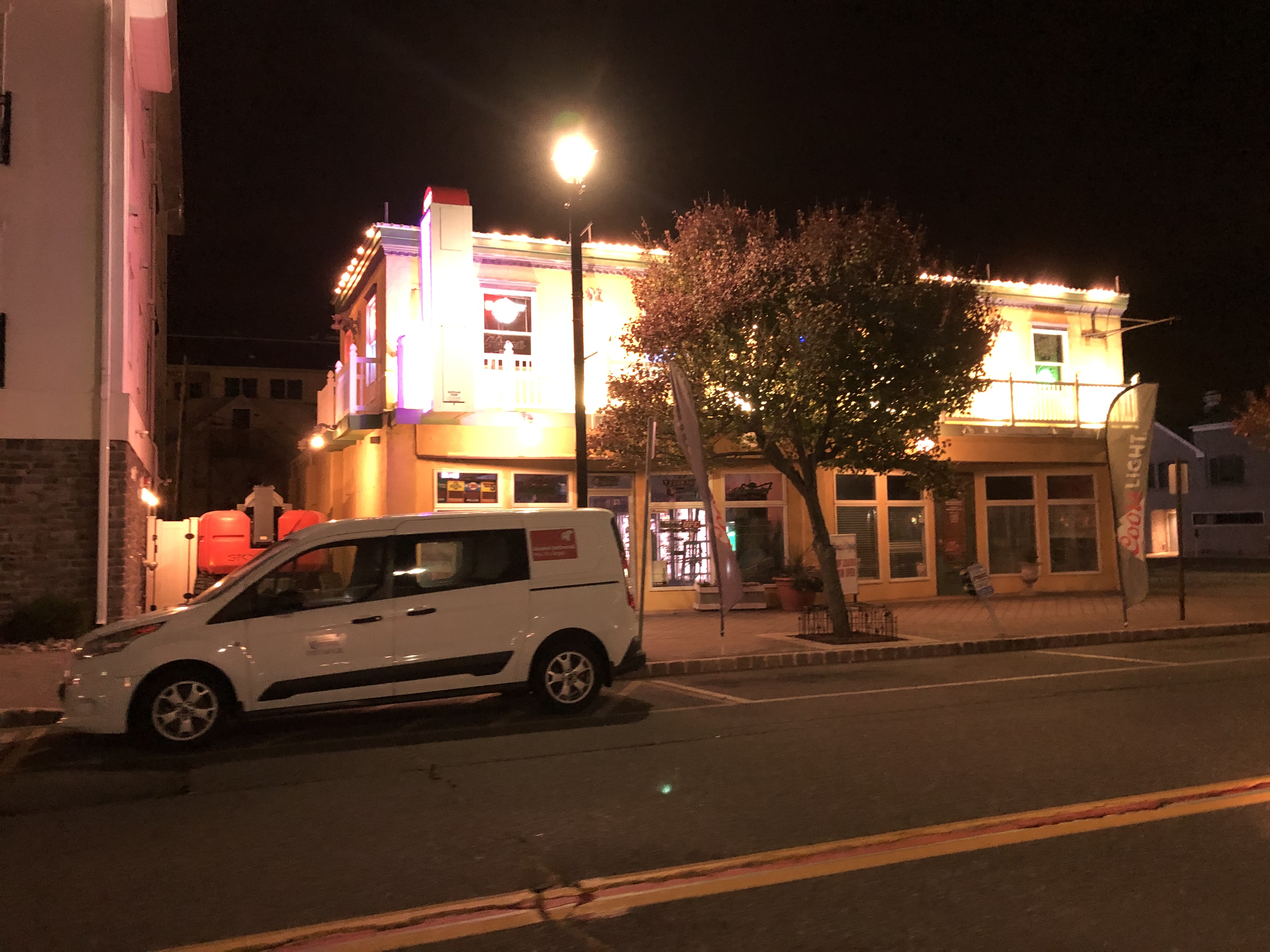 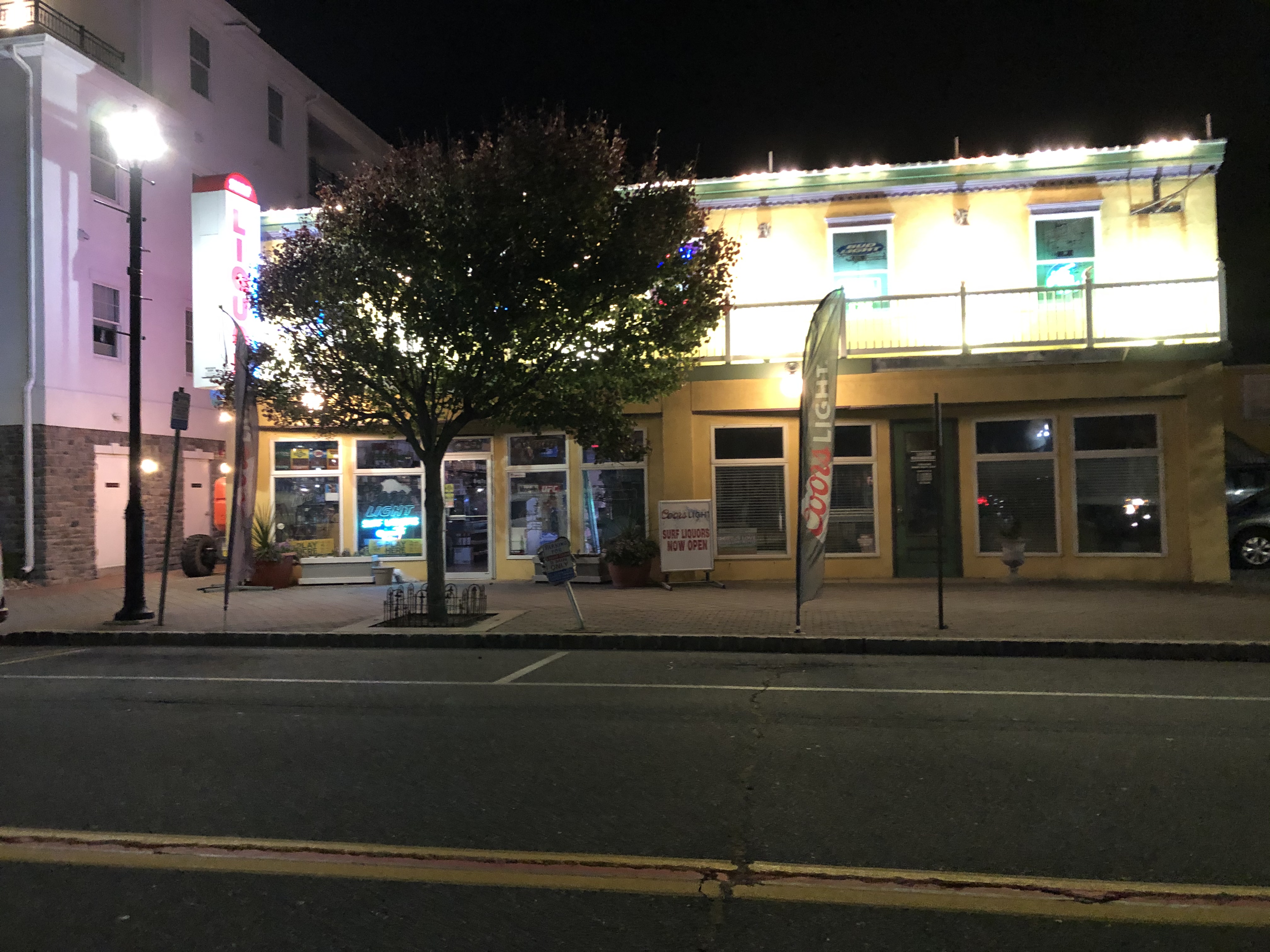 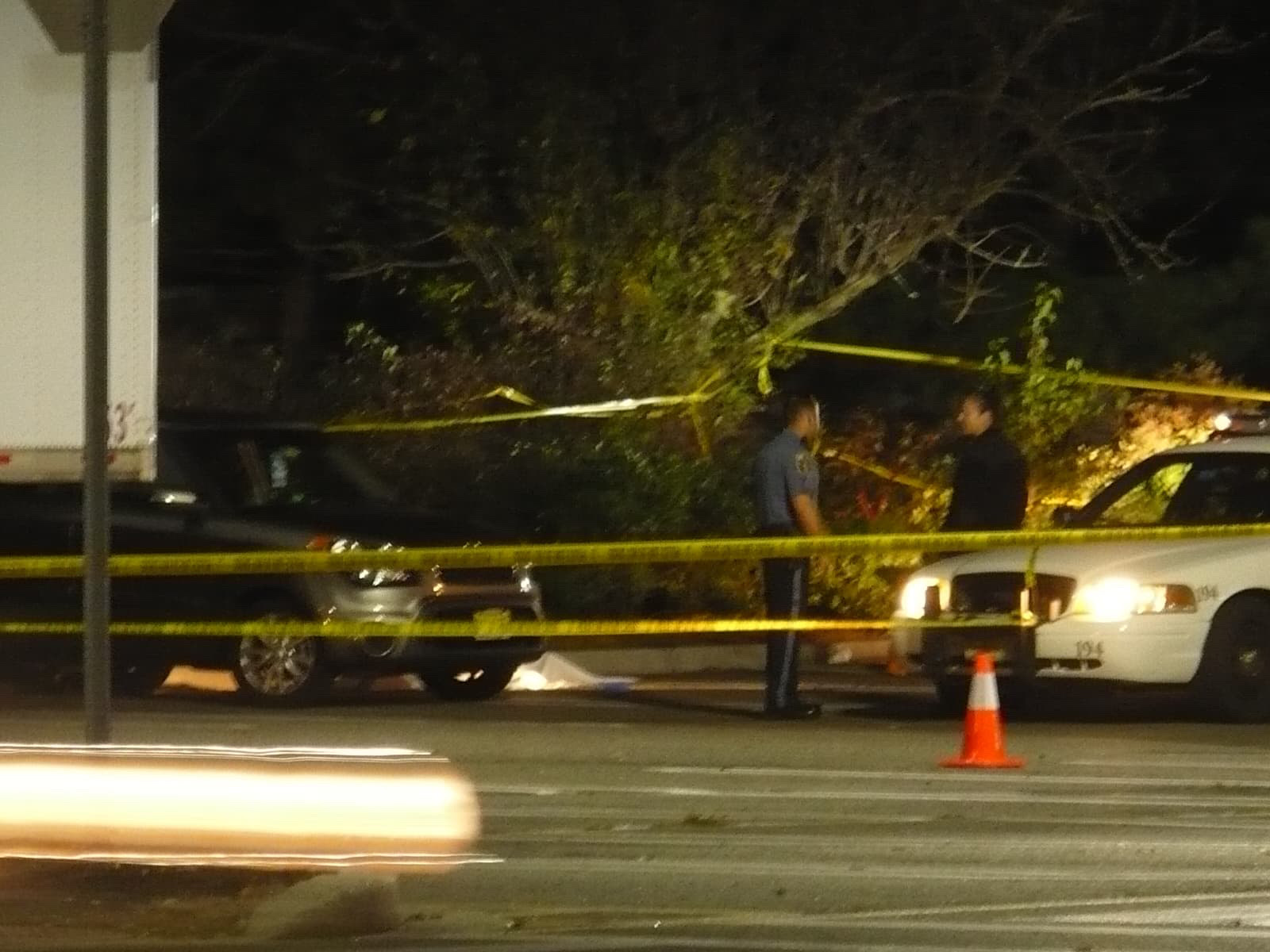 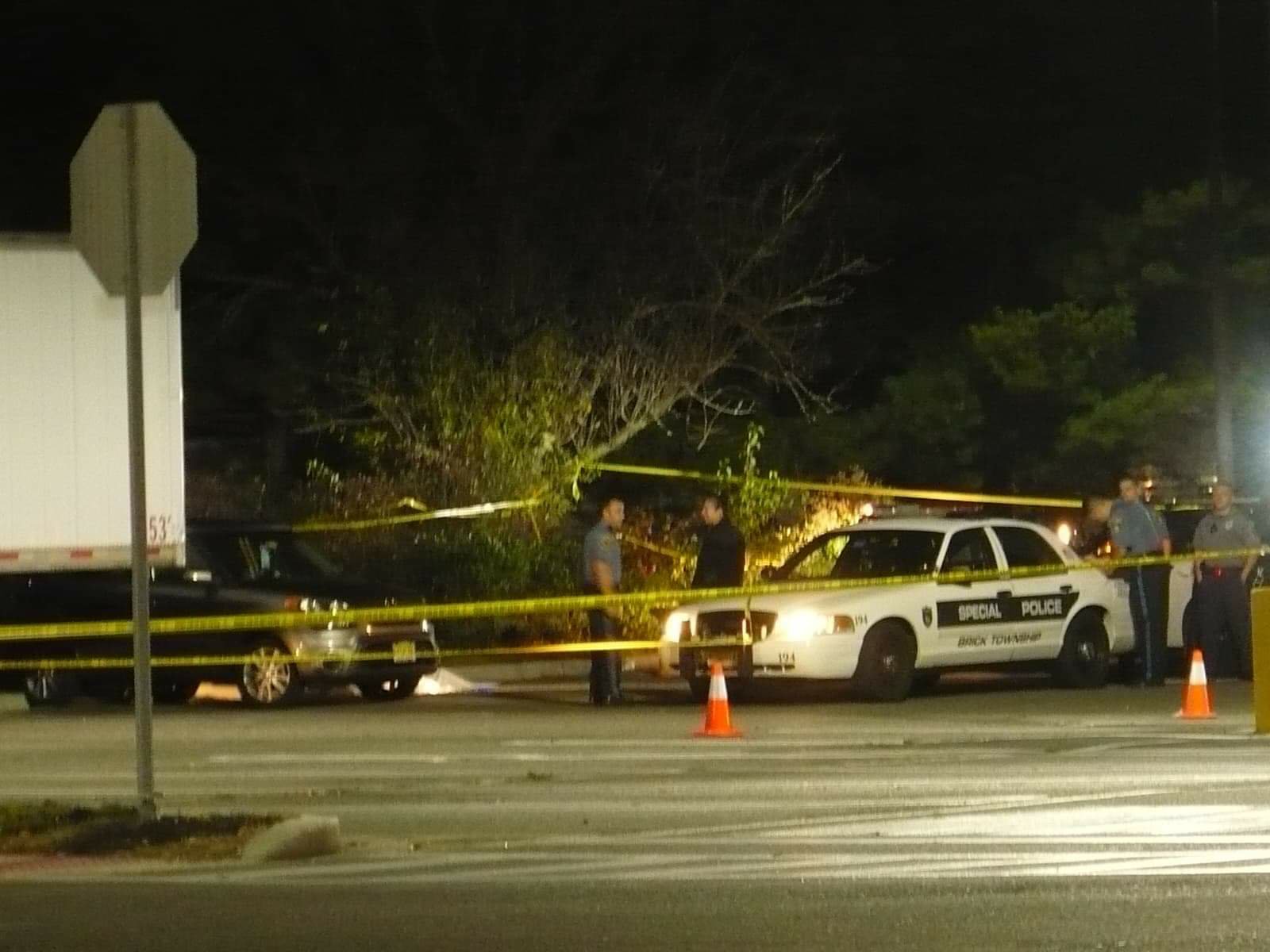 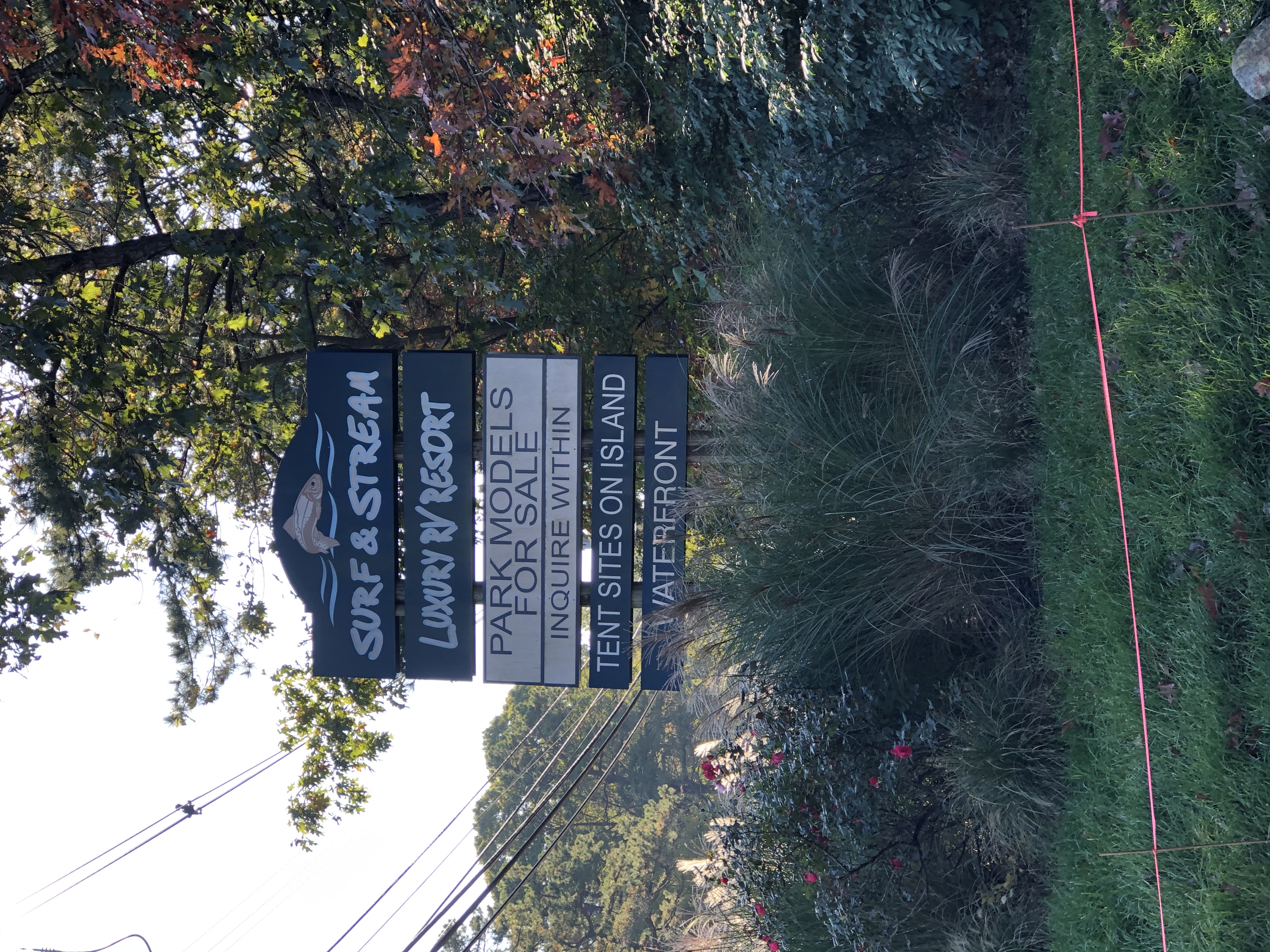 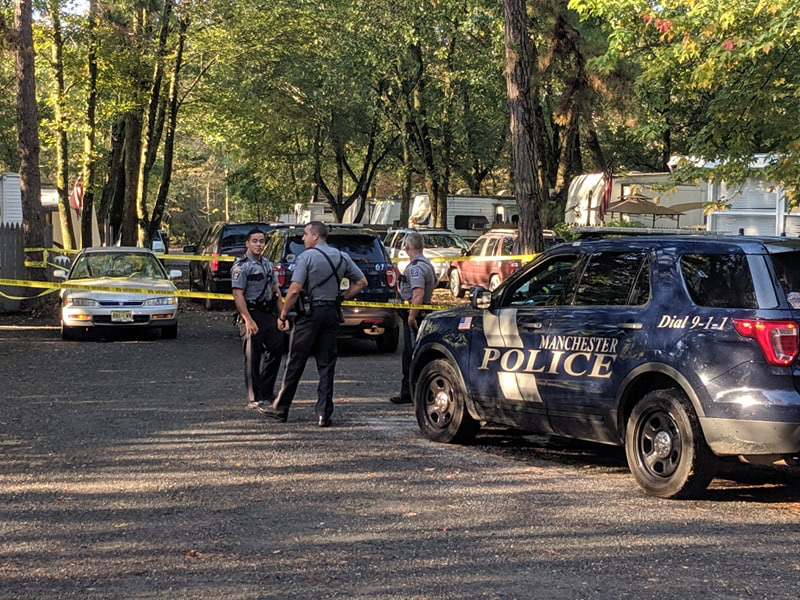 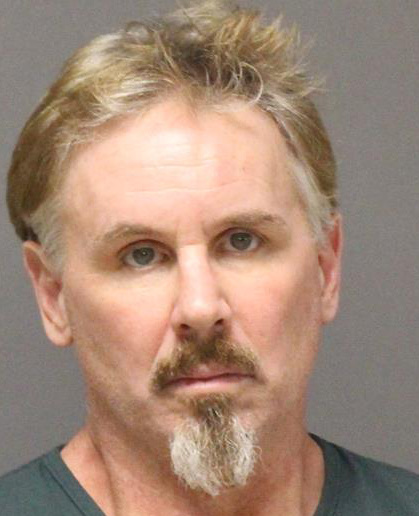 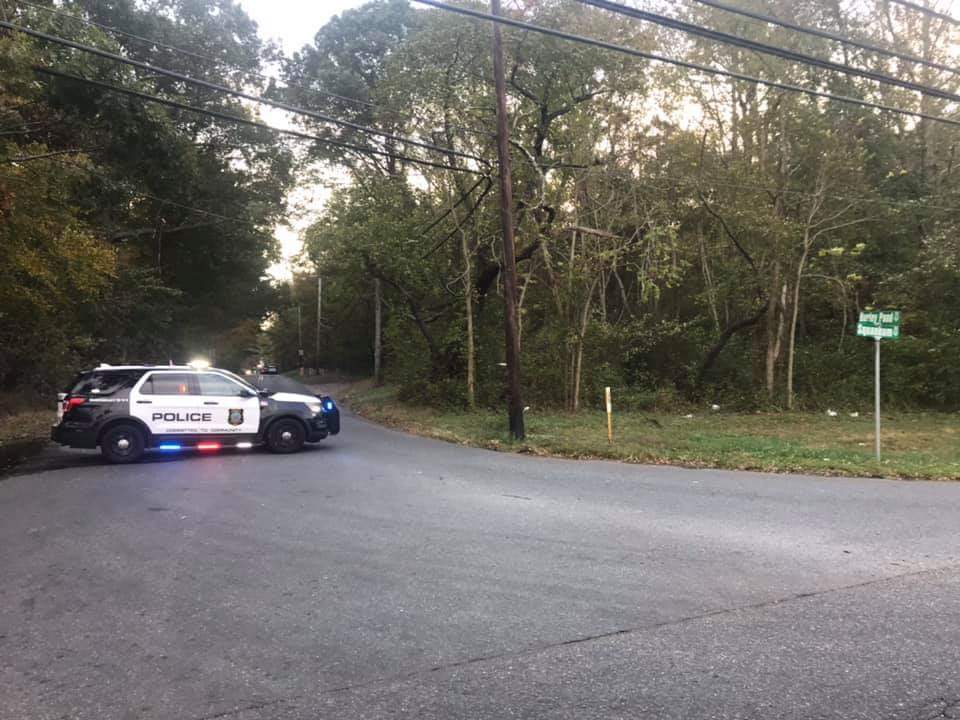 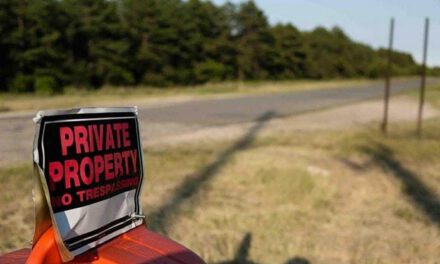 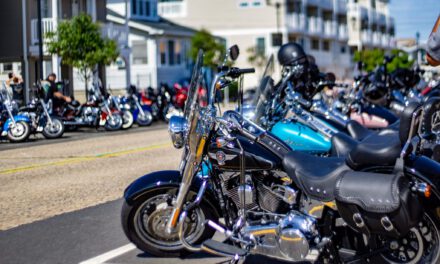 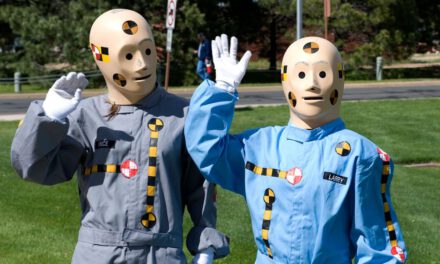