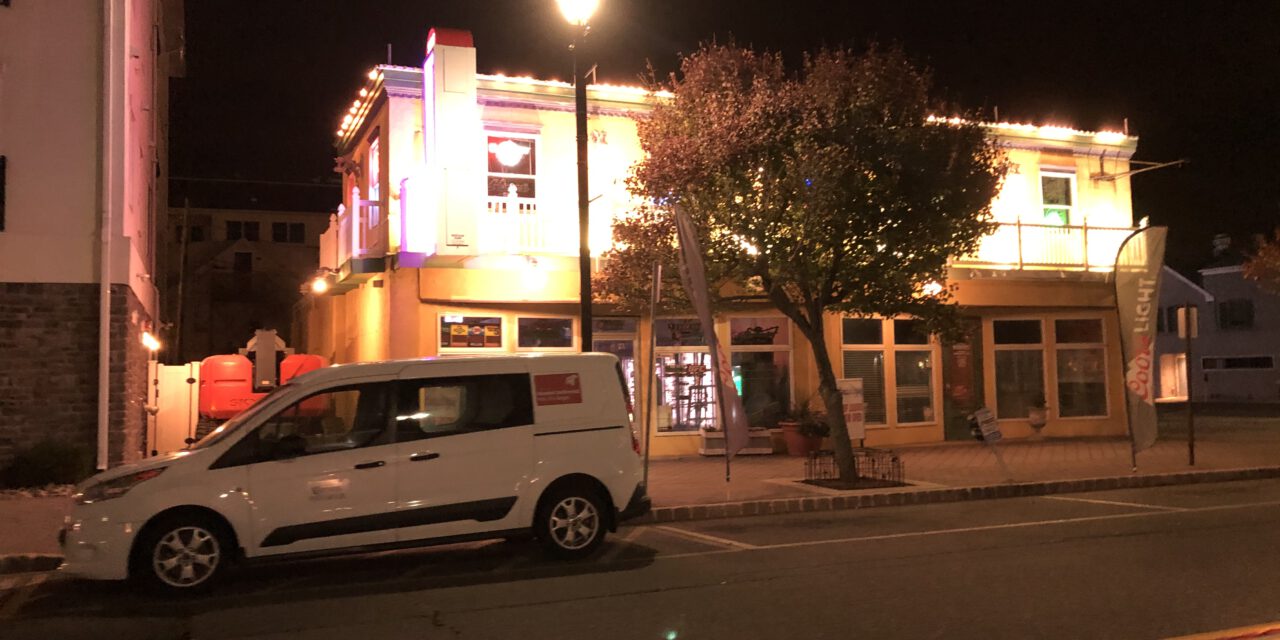 On Monday, October 21, 2019, at approximately 8:55 PM, Seaside Heights Police Officers were dispatched to 13 Boulevard, Surf liquors, in reference to shots fired. Upon officer’s arrival, they met with the clerk of the store advising that two male actors entered into the store described as a white male and a black male, a verbal altercation occurred at the counter between the clerk and the two male actors.

During this altercation, the black male actor displayed a firearm. The two male actors then exited the store and engaged in a second verbal altercation with two male subjects located in the immediate area outside of the store. After firing a shot at the two male victims, the two actors then fled West on the 100 block of Dupont Avenue, then North onto Central Ave.

Seaside Heights Police Detective Bureau is at this time actively investigating this incident. Anyone with information is asked to call Detective Sergeant Luigi Violante, with any additional information at 732-793-1800 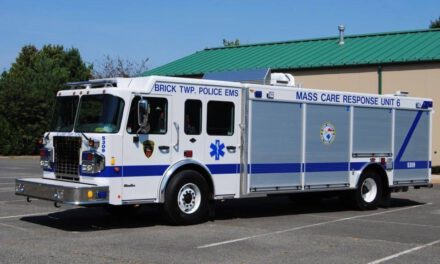 Brick: McDonalds- Injuries from a Fall. 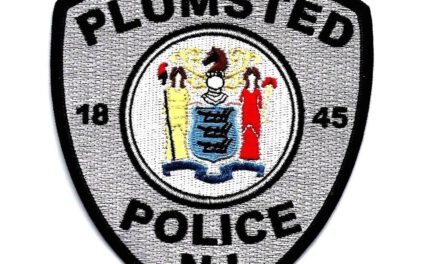