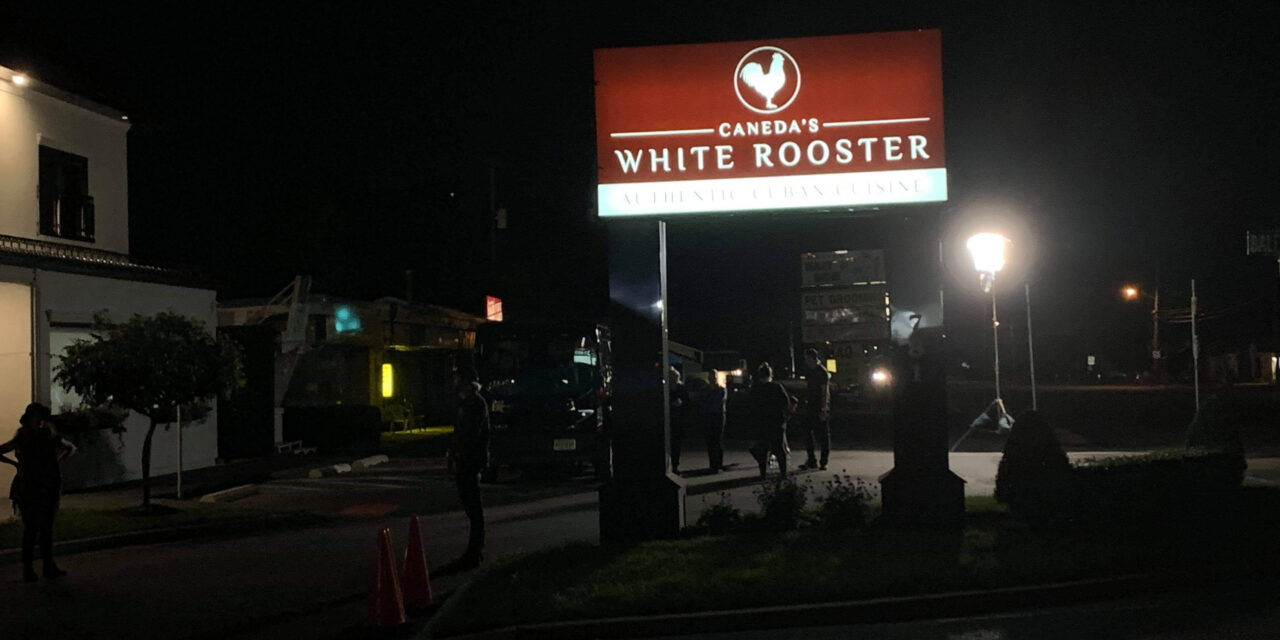 Toms River: There have been rumblings all week about Gordon Ramsay taping a show at a restaurant here in town. Tonight we saw the production crew setting up at Caneda’s White Rooster on Fischer Boulevard. It has been confirmed Chef Ramsay and crew are filming an episode of “24 Hours to Hell and Back” at Caneda’s. There were production vehicles, tents, producers, and film crews all over the property tonight.

No word on when the episode will air, but the series attempts to rescue struggling restaurants across the USA. Starring chef Gordon Ramsay, the show features his travels across the United States, visiting failing restaurants in his 70-foot-long “Hell On Wheels” semi-truck that unfolds into a high-tech mobile kitchen, where the chefs are retrained. At first, a team is sent in to secretly survey the restaurant, with Ramsay eventually going undercover inside. He then tries to address the issues and revive each restaurant by retraining staff and refreshing the menu, culminating in a relaunch of the restaurant with a grand re-opening to the public after extensive renovations—all in just 24 hours. 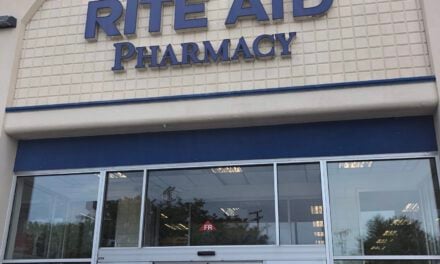 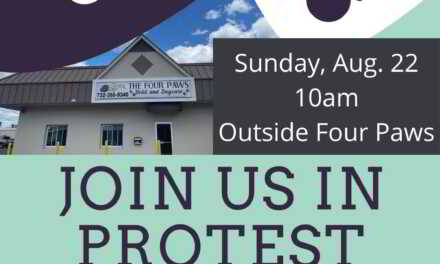 Protest Scheduled At Four Paws Hotel, And Daycare In Lure of Alleged Neglect