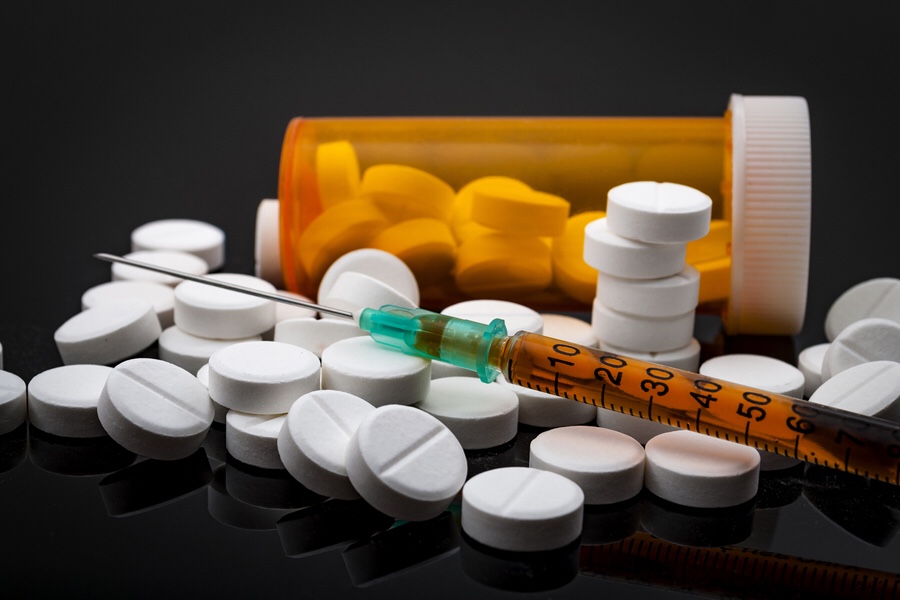 Walgreens, the #2 Drug Store Chain in the US behind CVS, plans to close 200 stores nationwide. This is an effort to save money and close underperforming locations. Walgreens has been struggling to stay afloat after a botched buyout of Rite-Aid. They originally wanted all of Rite-Aid, but ultimately settled on about half of their stores.

Walgreens corporate commented and said they won’t be releasing a list of the closing stores, and no word if any NJ stores are affected. They are the latest retailer to close stores among the so-called “Retail Apocalypse” as customers increasingly turn to online shopping. 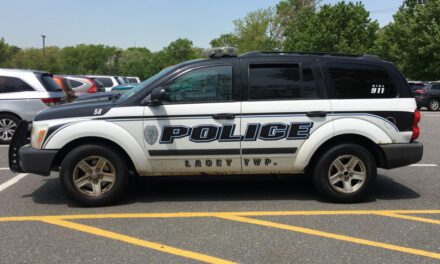 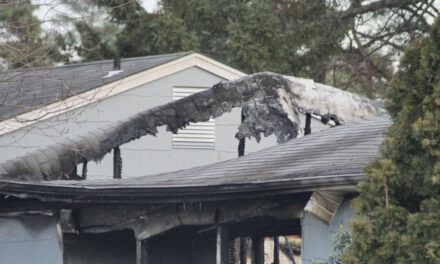 BERKELEY: No Deaths, No Injuries, Foul Play Not Suspected 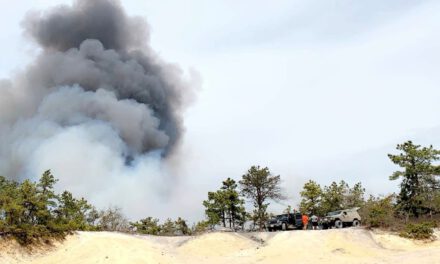 HOWELL: LAND MINE FROM POSSIBLY THE CIVIL WAR ERA FOUND