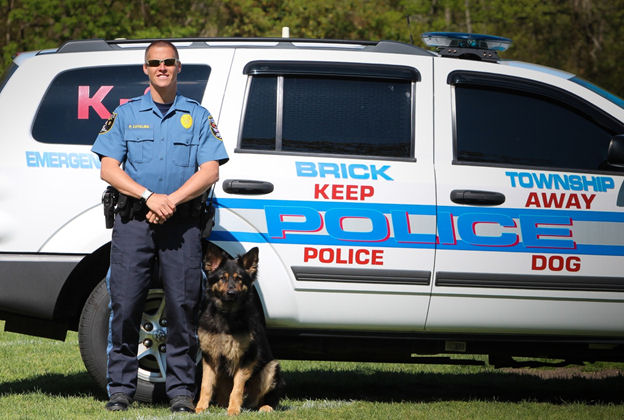 BRICK – A man attempting to sell a video gaming system online was robbed by two teens in the Maple Leaf condo complex in Brick Township, according to police.

Two males, using the fake name of “Chris Jenkins,” had agreed to purchase the gaming console on the mobile app Letgo from township resident Ryan Demarco. Kelly explained the trio agreed to meet and make the exchange outside 1112 Sawmill Road in the complex.

Police said that once they met up, the suspects asked for a ride to an ATM to get money for the purchase. Demarco drove them to one and returned back to the meeting spot.
Sargent Kelly said once they got back, one of the suspects exited the vehicle and left the area. The remaining suspect stayed in Demarco’s vehicle before taking the video gaming system without giving Demarco the money, leaving the car and walking away.

Demarco followed the teen, telling him to give the console back, when the suspect brandished a box cutter. Demarco stopped pursuing the suspect, went home and called police to report the incident.

Officers responded to the scene including a K9 unit. Police said during their invesitgation, they developed information on the suspects who were familiar to the officers canvassin the neighborhood.

According to a press release from the department, Detective Michael Bevacqua was the lead investigator. Officers Harrison Thiebault, Joseph Lardieri, Ryan Wynn, Matthew Firneno and K9 Officer Keith Prendeville responded to the area. Patrolmen Thiebault and Lardieri met with the victim while Patrolmen Wynn, Firneno and Prendeville canvassed the area for the suspects.

Less than two hours after the robbery, Patrolmen Kevin Docherty and Patrolman Ryan Wynn saw the suspects outside one of their homes in the complex. Patrolman Docherty arrested the primary suspect on robbery and weapons offenses. The second suspect was found to be in posession of a knife and was arrested and charged with weapons offenses by Patrolman Wynn.

The primary suspect was transferred to the custody of the Juvenile Justice Commission and the secondary suspect was released to a guardian. Since both suspects are 17 years old, police will not release their identities.

Police Chief James Riccio wants to remind everyone that Brick Township Police have a safe exchange zone for online transactions. The zone is located directly behind the police station and is equipped with cameras which are monitored. Riccio encourages residents to utilize it for exchanges of this type and to never meet strangers in unfamiliar locations. 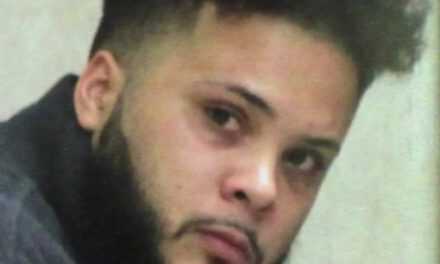