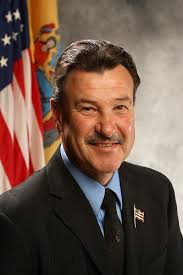 Although Mayor John Ducey stated at the Township Council Meeting that Brick would never become a Sanctuary City while he was Mayor, no member of the Governing Body signaled they would support this potential resolution going on a future agenda or to be voted on despite several residents supporting the proposed resolution that attended the meeting.

“The idea of a sanctuary state is about politics, where this resolution is about public safety. State and local officials are not in any position to pick and choose which laws they acknowledge and which laws they will ignore.” – Councilman James Fozman

WHEREAS, Governor Phil Murphy declared that New Jersey should be a Sanctuary State for
illegal immigrants, even those who have committed serious crimes in addition to illegal entry into
the country;

WHEREAS, Governor Murphy and the New Jersey Legislature have enacted policies providing millions of dollars taxpayer-funded benefits such as free legal services and tuition assistance to
illegal immigrants;

WHEREAS, the Township of Brick opposes New Jersey becoming a Sanctuary State and declares
it will never become one;

WHEREAS, the Township of Brick supports a recent action by the Ocean County Board of Chosen Freeholder to file a federal lawsuit challenging Governor Murphy’s and Attorney General Grewal’s
directive and the limits it places on local law enforcement from continue to cooperate with ICE;

WHEREAS, the Governing Body of the Township of Brick urges Governor Phil Murphy and
Attorney General Grewal to repeal their Sanctuary State directive and reverse their position with regard to New Jersey becoming a Sanctuary State immediately. 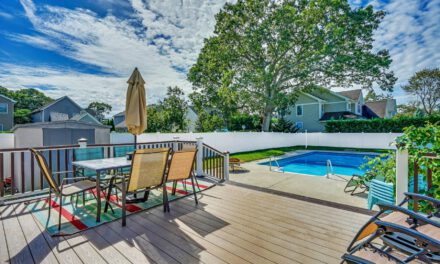 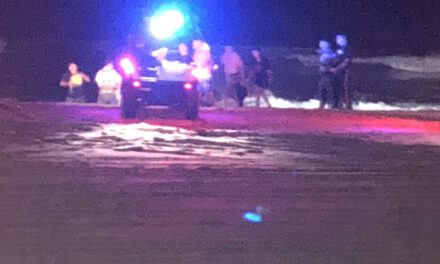 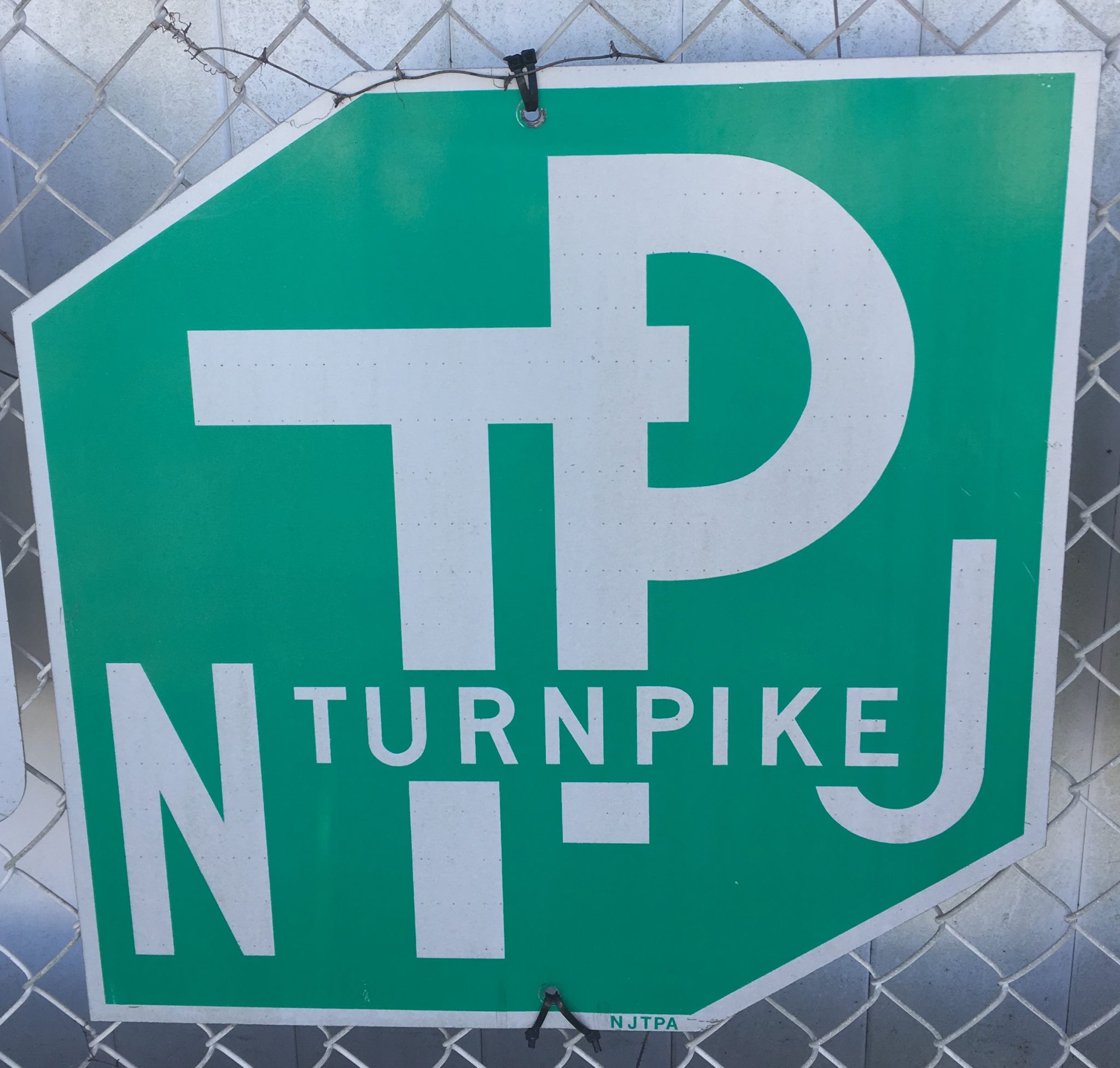 Commuter? Listen to NJTP & GSP Road Conditions via the NJSP live or recorded!