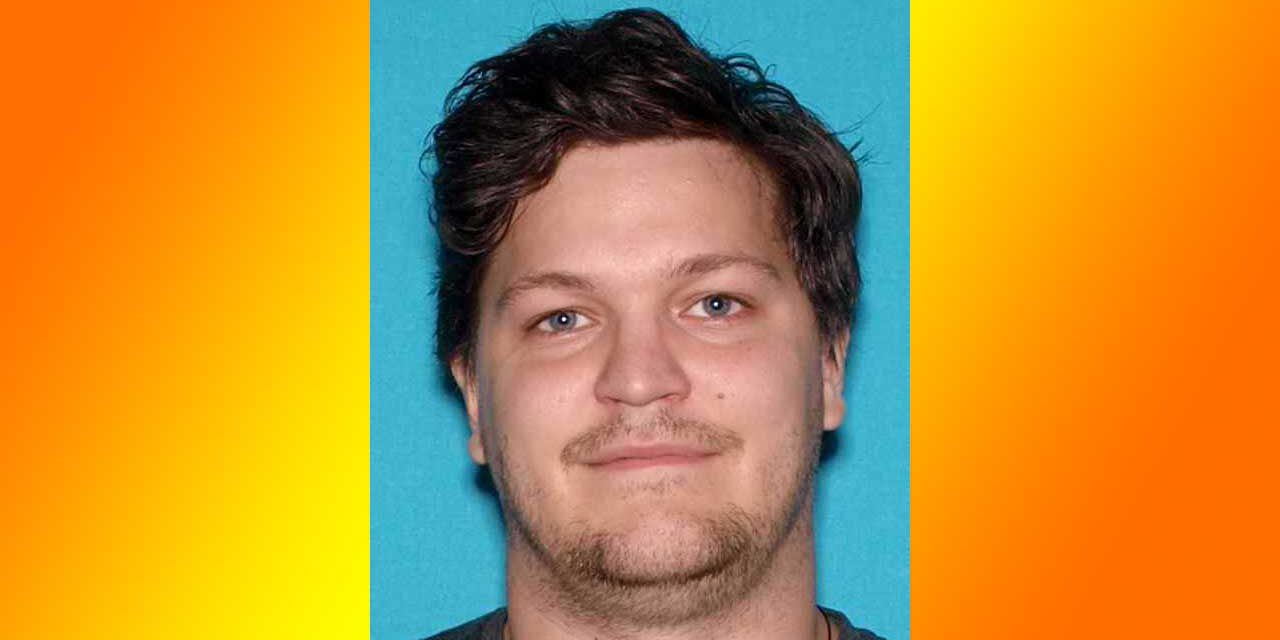 According to a press release from Monmouth County Prosecutor Christopher J. Gramiccioni, an Ocean Township resident was arrested for luring, and endangering the welfare of a child.

Barton Cross Tierney 2nd, of Franklin Avenue in Ocean Township was charged with second degree Luring, two counts of second degree Endangering the Welfare of a child for Debauching the Morals of a Child and two counts of third degree Promoting Obscenity to a Minor.

The Monmouth County Prosecutor’s Office received multiple Cyber-tips regarding a participant of Discord. Discord is an online chat platform that allows for text and voice communications, as well as video chats. The complaints alleged that someone was engaging in inappropriate conversations with underage girls. A juvenile female contacted the FBI tip-line in December of 2018 and reported that she had engaged in an inappropriate online relationship with an adult male from Ocean, NJ who was using the username “Barton Cross.” An investigation later revealed that Barton Cross committed sexual acts while in a video chat with the juvenile victim.

Despite this arrest, law enforcement authorities continue to seek names of other potential victims that belong to the Discord group created by Barton Cross.

Anyone with additional information about this case is asked to contact Detective Tiffany Lenart of the Monmouth County Prosecutor’s Office at 1-800-533-7443, or the FBI in Newark at 973-792-3000.

Red Bank: 5 people overdose, 2 have died with children in home 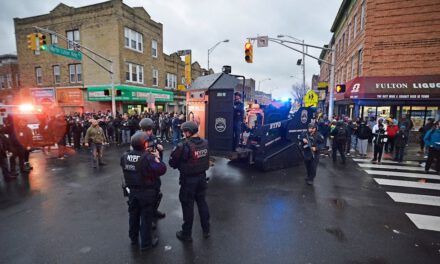 2 suspects in Jersey City Massacre have been identified 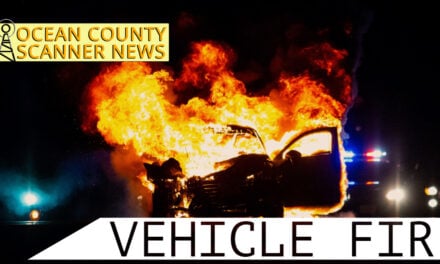