JERSEY CITY: Man Charged for Leaving Child in Car- Apparently NOT a Misunderstanding? 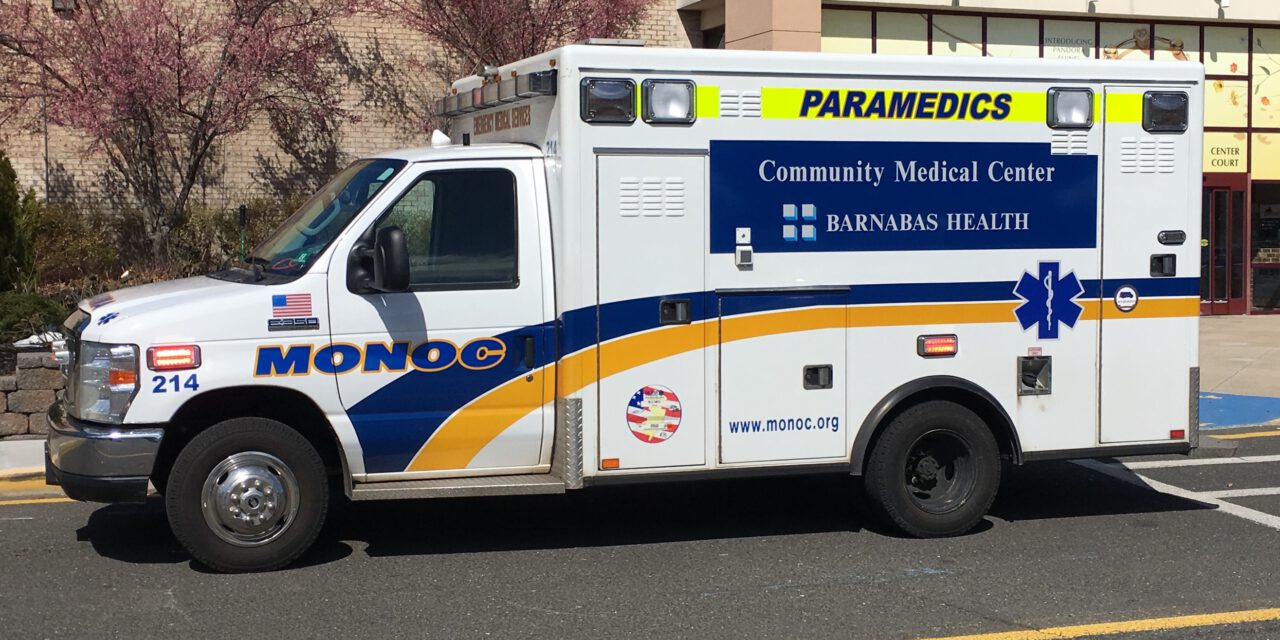 A man has been charged after he left a 6-year-old girl alone in SUV overnight on Montgomery Street in Jersey City Saturday, authorities said Monday.

The girl was unattended in the unlocked vehicle for roughly nine hours, from 1 a.m. to 10 a.m., when security officers from Saint Peter’s University saw the girl, according to witnesses at the scene.

The 6-year-old was taken to the Jersey City Medical Center to be evaluated and she was in good health Monday, Wallace-Scalcione said.

Zakaria Moustafa, 51, was charged with endangering the welfare of a child. Wallace-Scalcione did not say if or how the two are related.

The SUV was parked on Montgomery Street, between Kennedy Boulevard and West Side Avenue, next to the university, Jersey City spokeswoman Kimberly Wallace-Scalcione said.

Joe Shine, a freelance photographer for The Jersey Journal, said he was told by a witness that the driver was seen on security camera footage parking the car there at 1 a.m. and walking away. 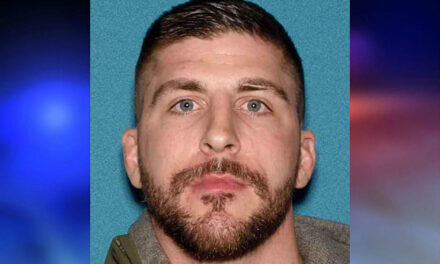 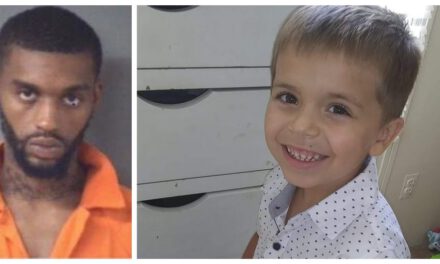 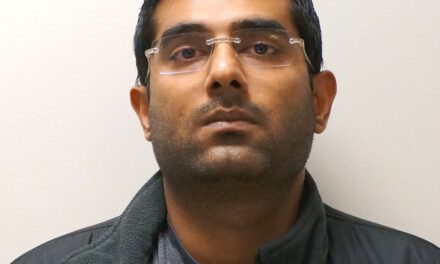 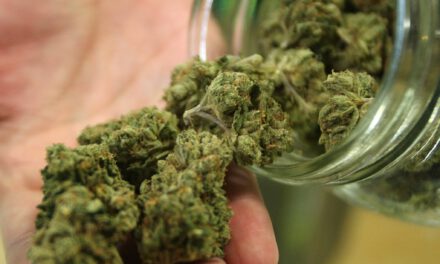