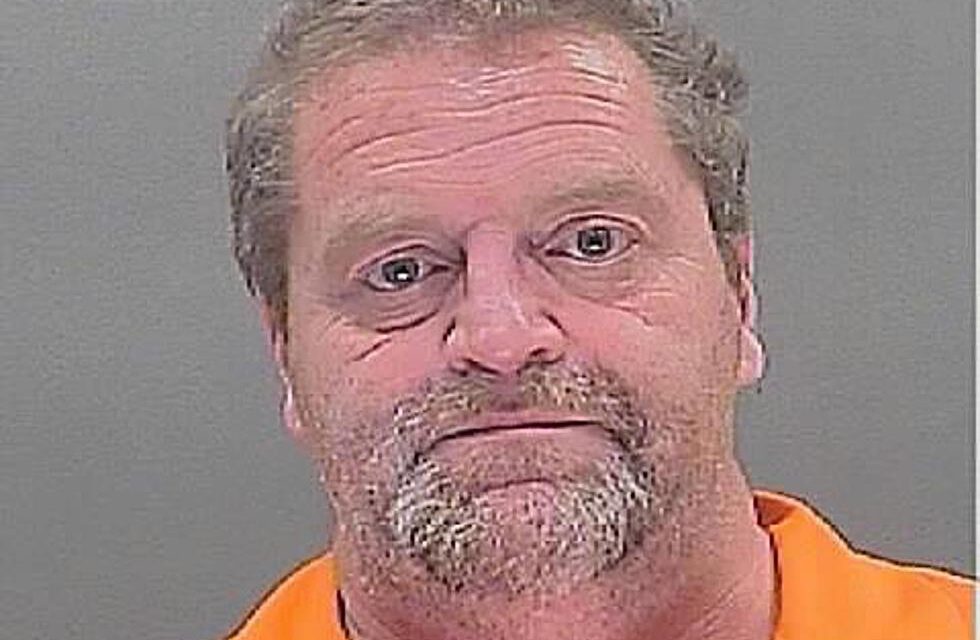 A Marlton man has been charged with allegedly having sex with an underage girl that he met through the messaging app ‘Kik’ and spoke with via Facetime, announced Burlington County Prosecutor Scott Coffina and Evesham Township Police Chief Christopher Chew.

49-year old Charles Torrence was arrested after the Ocean County girl and her parents reported the incident to police.

An investigation began after law enforcement authorities from Ocean County, where the victim resides, contacted the Burlington County Prosecutor’s Office and indicated she had come forward with her parents to report the assault.

The investigation revealed that Torrence and the victim met last month through Kik and talked through texts and FaceTime for about one week before he traveled to her home and returned with her to his residence to have sexual intercourse.

Torrence was taken into custody Saturday following a motor vehicle stop by the Stafford Township Police Department in the victim’s housing development.

He was charged with luring in Ocean County.

Additional details are being withheld in an effort to protect the identity of the victim.

A detention hearing will be held later this week in Superior Court.

The case will then be referred to a Grand Jury for possible indictment. 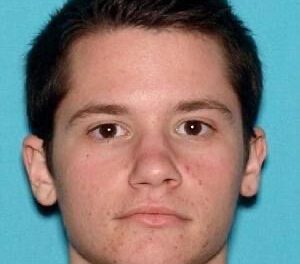 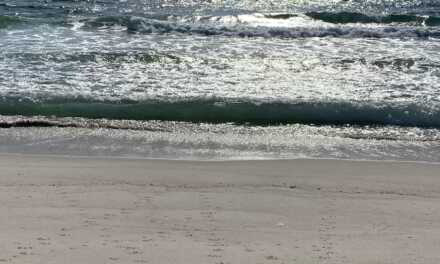 OCEAN COUNTY: PER SHERIFF’S OFFICE STAY OUT OF THE WATER IF NO LIFEGUARDS ARE ON DUTY