LEADER OF NARCOTICS TRAFFICKING NETWORK SENTENCED TO LIFE IN PRISON 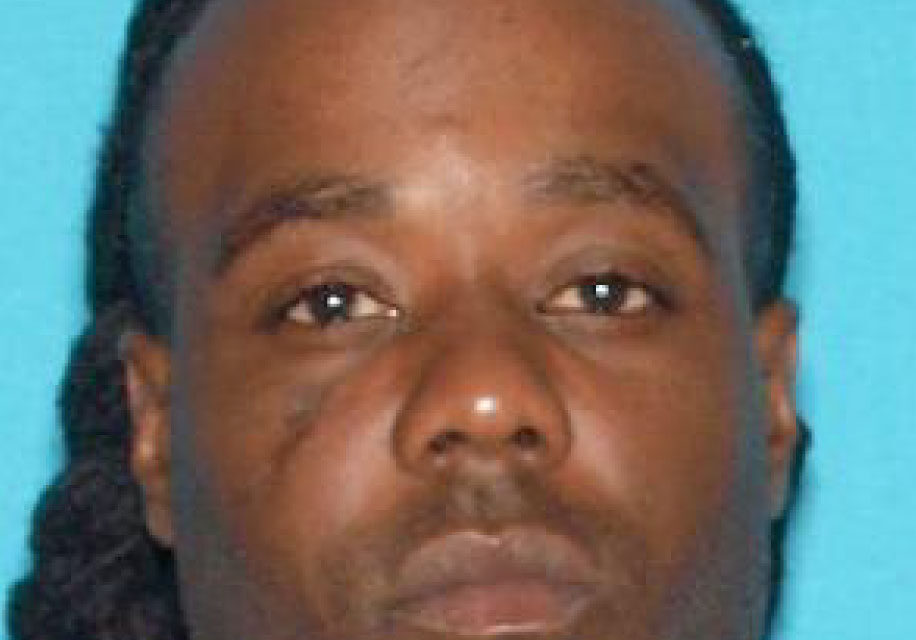 Rawls was the target of an extensive wiretap investigation named “Operation Baked Zito.”  Rawls was also known as “Z” or “Zito.”  Thousands of intercepted calls led to 25 individuals being charged, including Rawls. At the time of his arrest, Rawls was in possession of over 1100 wax folds of heroin, as well as a clear bag of cocaine weighing 26 grams.

Rawls failed to appear for his trial and was convicted by a jury of his peers, in absentia, on March 22, 2017.  Rawls remained a fugitive until he was apprehended on drug charges in Milford, Connecticut on December 12, 2018.  After returning to Ocean County, he filed a motion for a new trial; this motion was denied by Judge Gizinski, who then proceeded to sentence Rawls. 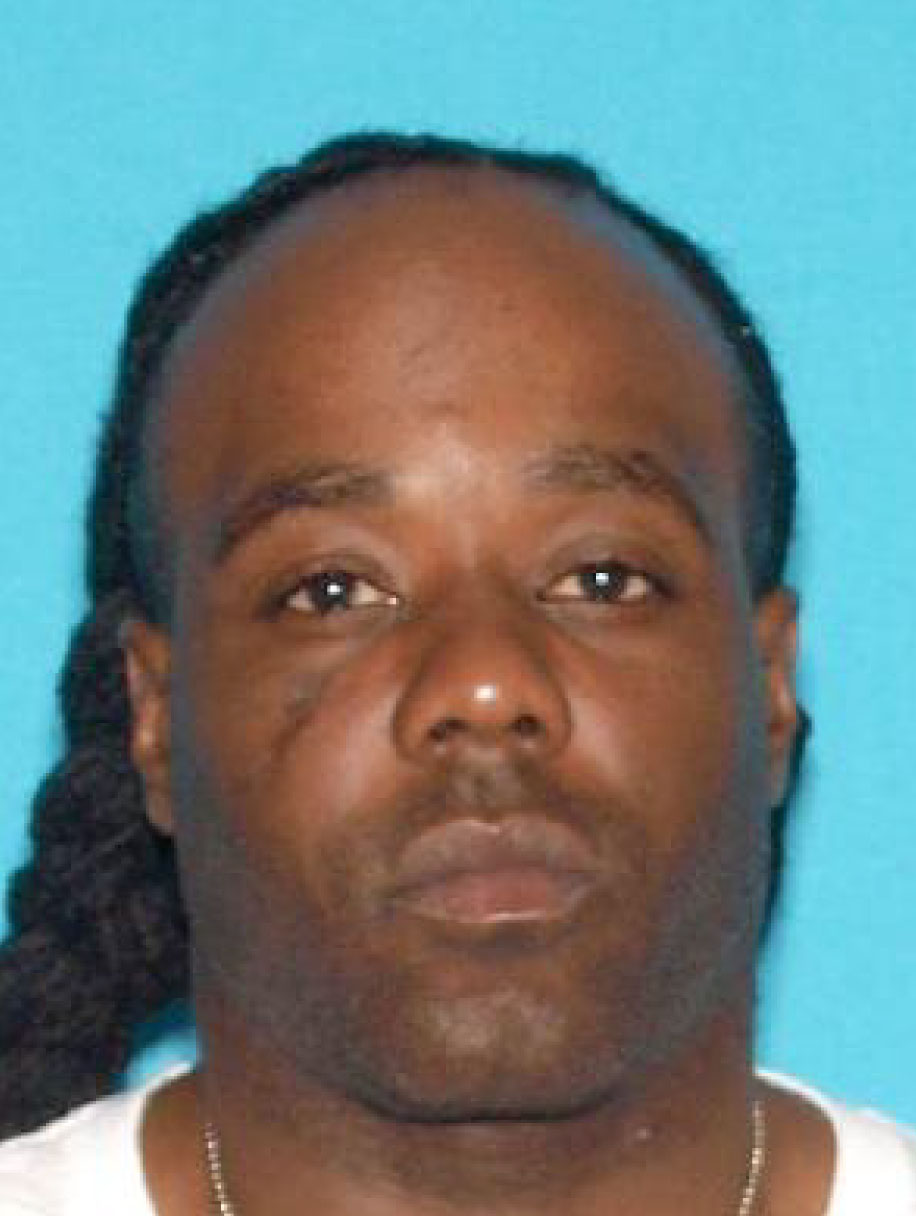 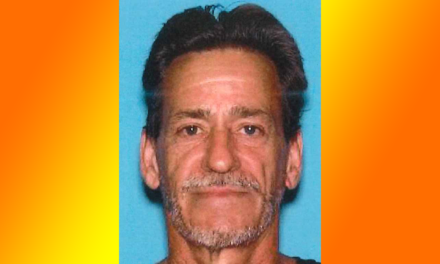 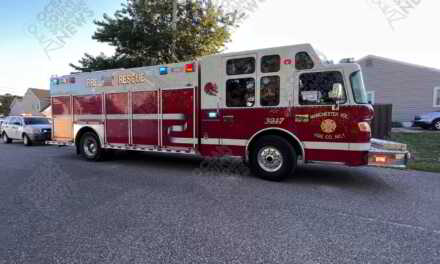 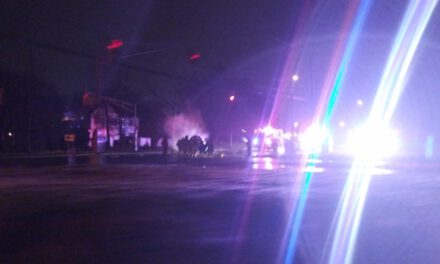 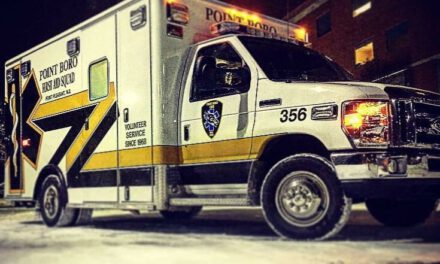