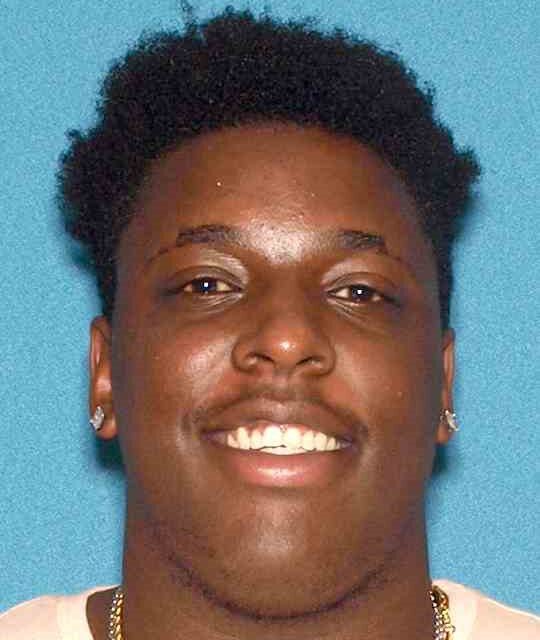 Toms River: On Wednesday May 29, 2019 the Toms River Police Department was dispatched to the parking lot of the Indian Head Plaza at 1256 Indian Head Road, for a report that someone deliberately struck a family of geese with their vehicle resulting in the death of 5 geese.  Officer Henry Farnkopf responded for the initial report and Evidence Technician Officer Ryan Parente photographed the scene.  Officer Travis Seaman, one of Toms River Police Departments designated Humane Law Enforcement Officers, was assigned to the investigation.  During the investigation, Officer Seaman spoke with multiple business owners and patrons who provided information leading to identifying the suspect Quintin Alec-Manning, 20 of Brick.

On Thursday May 30, 2019, Officer Seaman located and made contact with Mr. Alec-Manning along with NJ DEP Fish and Wildlife Conservation Police Officer Mutone.  The suspect was taken into custody without incident and transported to Toms River Municipal Jail with the assistance of TRPD patrol units.  Quintin Alec-Manning was charged with 5 counts of Third Degree Animal Cruelty, one charge for each deceased goose. New Jersey Division of Fish and Wildlife, Bureau of Law Enforcement will also be issuing summons.   The investigation was assisted by the Ocean County Prosecutor’s Office, NJ DEP Fish and Wildlife Conservation Police and members of the public who provided valuable information 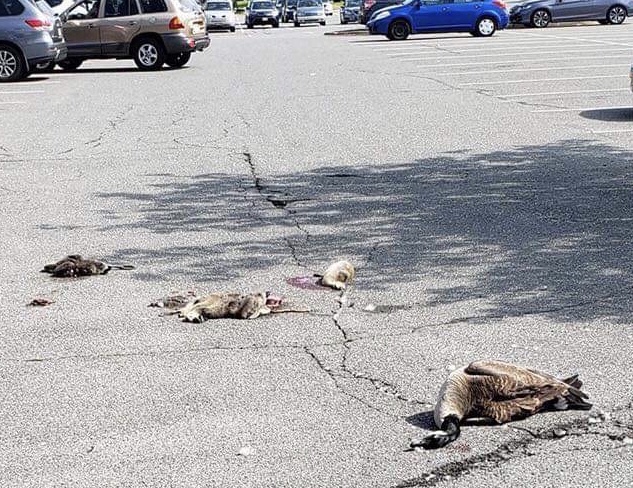 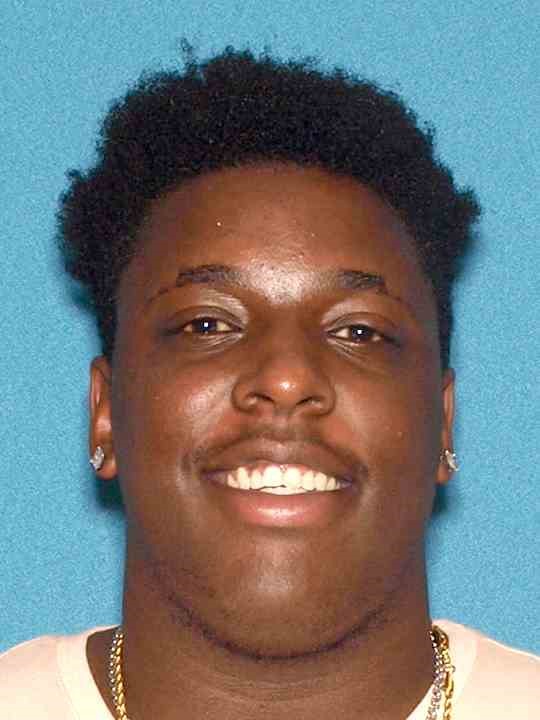 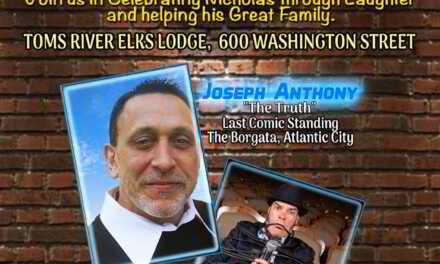 TOMS RIVER: HAVE A FUN NIGHT OUT FILLED WITH LAUGHS AND HELP A FAMILY 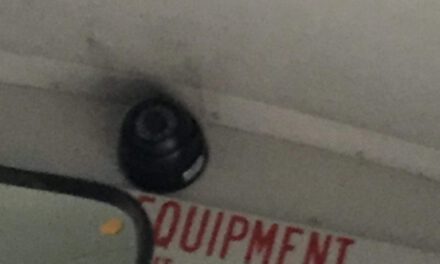 Brick: Does your child now have a camera on their school bus? Let us hear from you ! 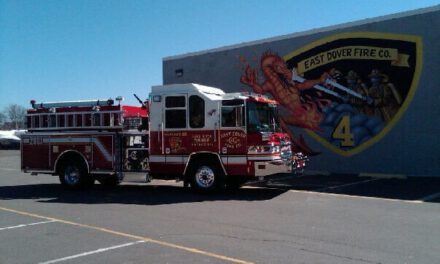