On May 23, 2019, Jerry J. Spraulding, 41 of Keansburg, was sentenced to life in a New Jersey State Prison, subject to the provisions of the No Early Release Act (NERA) requiring him to serve 85 percent of the sentence imposed before becoming eligible for release on parole. That statute deems a sentence of Life in Prison to be 75 years, which means Spraulding would be required to serve 63 years, nine months and three days before becoming eligible for release on parole. Upon release, Spraulding would also be subject to Parole Supervision for a period of five years.

Jonelle Melton was a beloved, veteran school teacher at Red Bank Middle School when she was brutally killed inside her Neptune City apartment. She was an active member of the school community, serving as a member of the School Improvement Team, the Leadership Program at Red Bank Regional High School, and selected to serve as a Student Council Advisor.

Melton was also an active member of the Christian Woman’s Encouragement Group, and prior to her death was scheduled to officially become a member of the Mt. Olive Baptist Church in Lake Como during its annual Woman’s Day celebration.
The Neptune City Police Department received a 9-1-1 call around 9:07 a.m. on Sept. 14, 2009, reporting the discovery of unresponsive woman in an apartment in the Brighton Arms complex, 311 West Sylvania Ave. in the borough. Officers arrived on scene and found the victim, 33-year old Jonelle Melton, inside of the apartment. Paramedics arrived shortly thereafter and pronounced Ms. Melton deceased.

As a result of that investigation, detectives learned that Byrd, Jean-Baptiste, Spraulding, and a fourth defendant James Fair planned to burglarize a specific apartment in the Brighton Arms complex. However, the men broke into the wrong apartment and encountered the victim. At some point after realizing they were in the wrong apartment, the men brutally murdered Ms. Melton.

Fair is serving an 82-year prison term in New Jersey State Prison in Trenton as part of a long list of crimes 78 crimes he was convicted of committing in the summer of 2017. Following that conviction, he pleaded guilty on Nov. 2, 2017 to his role in the murder of Jonelle Melton. He was sentence by Judge Oxley on Dec. 21, 2017 and is eligible for release no earlier than Jan. 3, 2065. 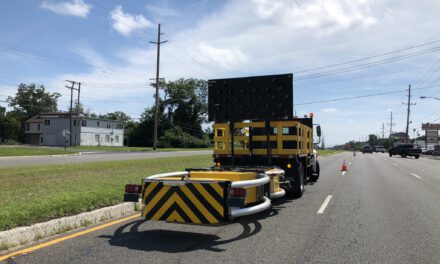 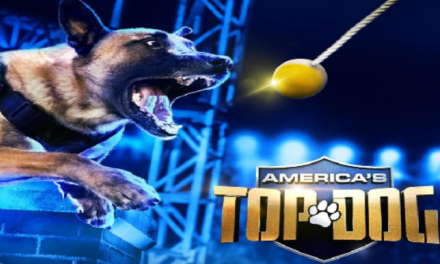 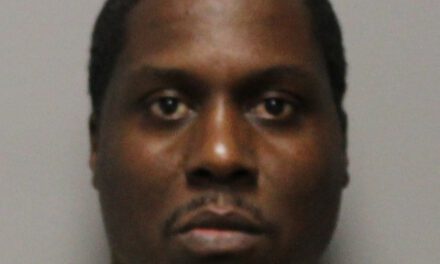