Lacey Board of Education: Gavin Rozzi announces his candidacy

Gavin Rozzi, a life long Ocean County resident and resident of Lacey Township, announced his candidacy for the Lacey Board of Education after Frank Horvath announced he would be stepping down from his position due to a change in residency.

In 2017 he launched OPRAmachine, a statewide freedom of information portal that automatically publishes public records requests & responses, the first website of its kind to serve New Jersey. The website, which is active in all 21 counties, allows anybody to easily request public documents from state and local government agencies under the New Jersey Open Public Records Act (OPRA). It was the first production deployment of the open-source Alaveteli platform that targeted a single U.S. state rather than an entire country.

Gavin is a graduate of both Lacey Township High School and Stockton University.

“Our school district is facing devastating cuts due to recent changes in state funding,” Rozzi said. “Painful decisions had to be made by the board in response to this serious loss of state aid. This campaign is about standing up for the Lacey students, parents & staff that are being hurt by these cuts.” 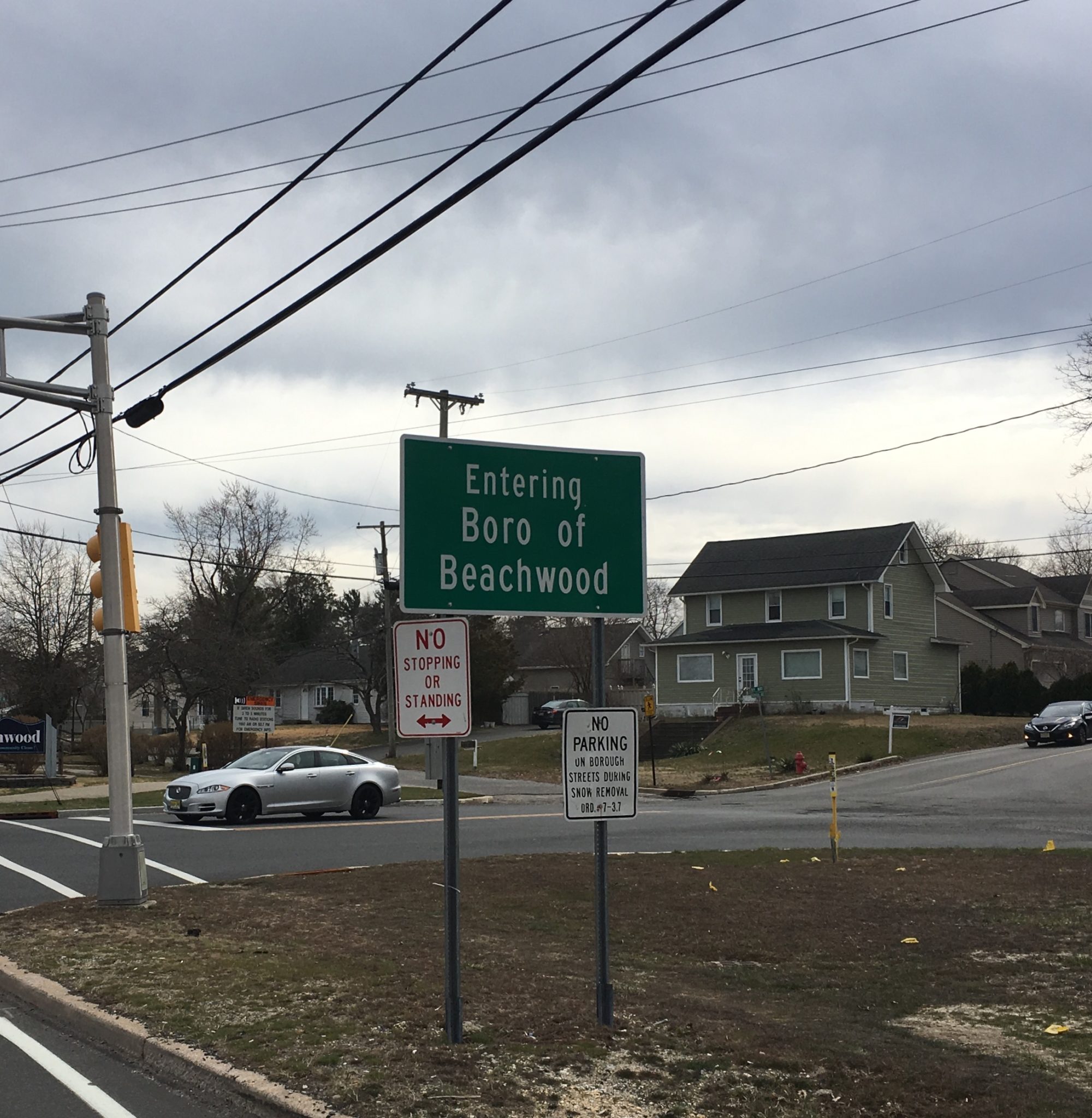 IBSP: Stuck in the Sand! 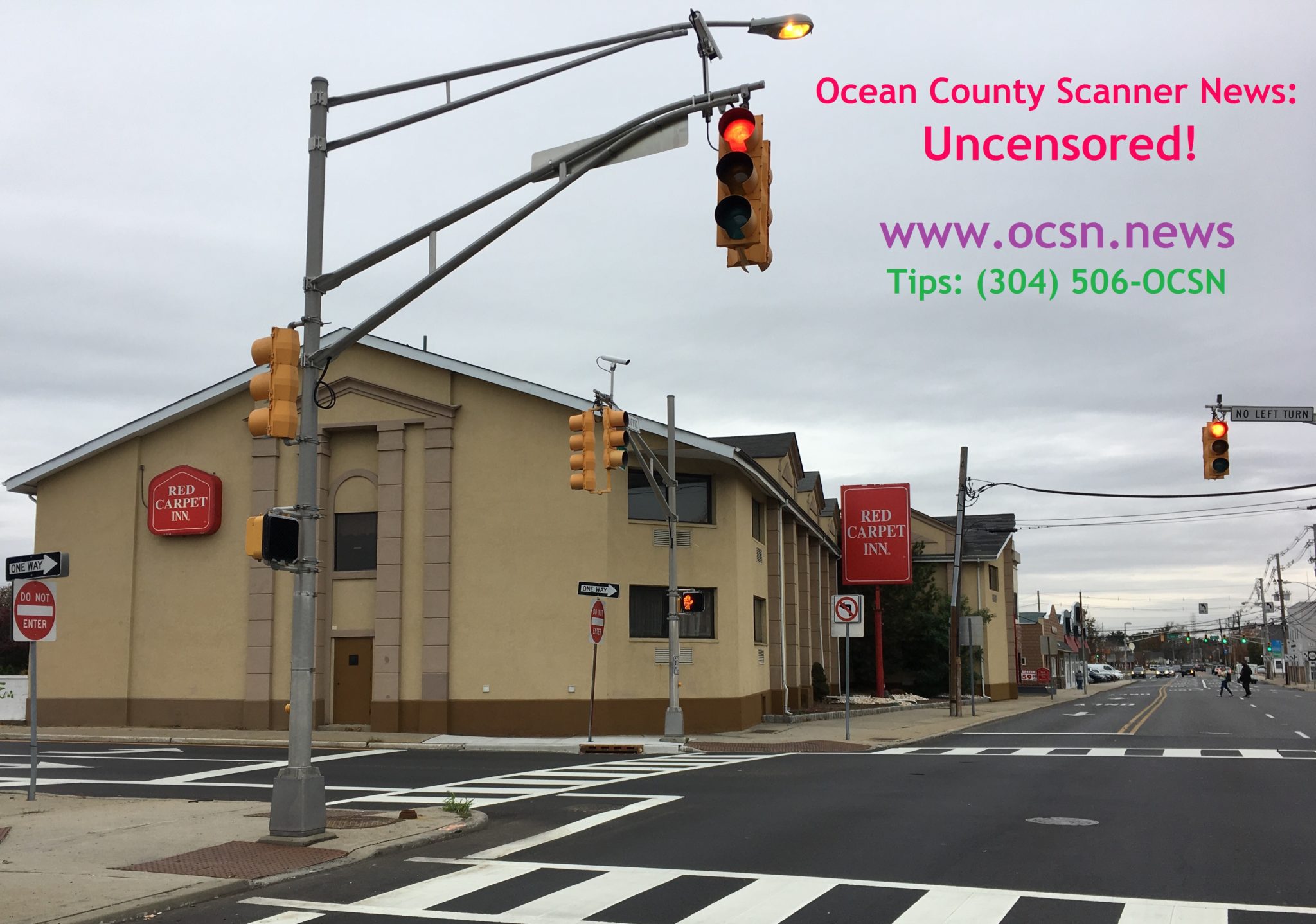 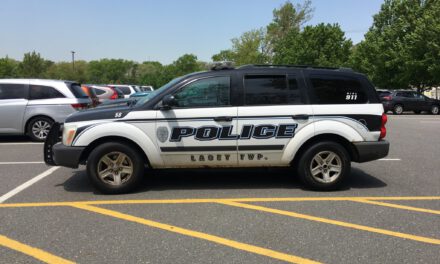