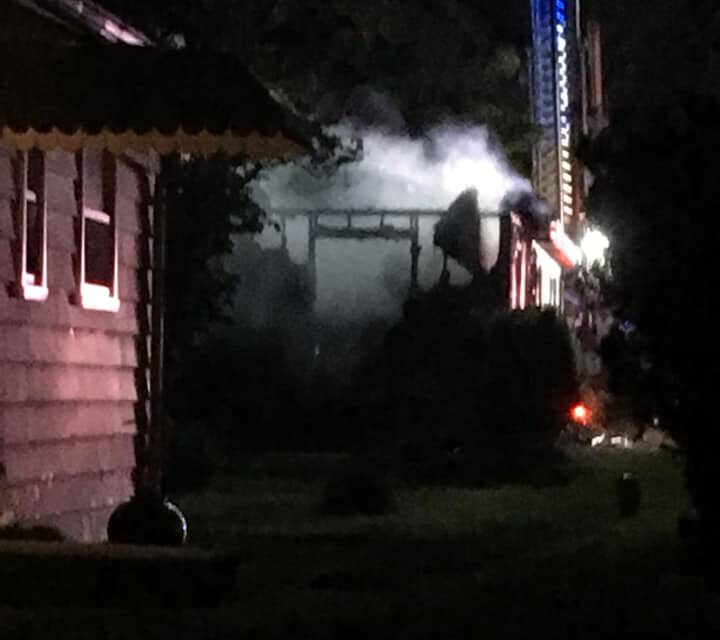 The resident was removed and CPR was performed. We are hearing unconfirmed reports that the resident did not survive and was pronounced. OCSN is attempting to get confirmation, and will share a press release when it is generated. 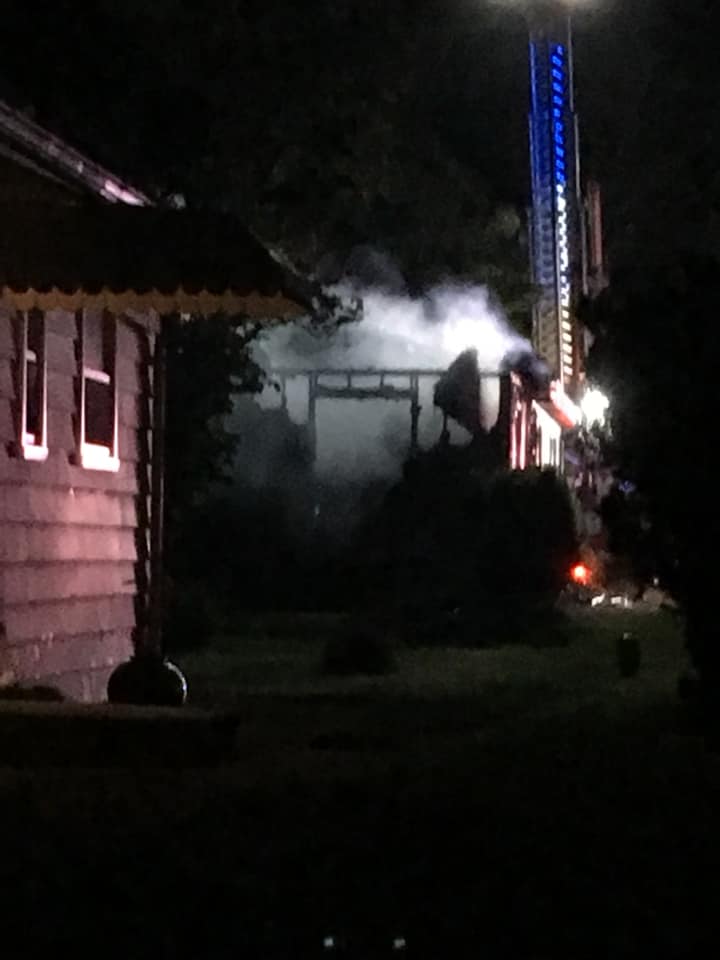 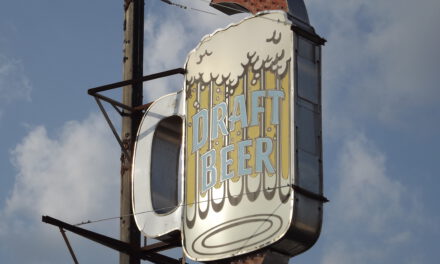 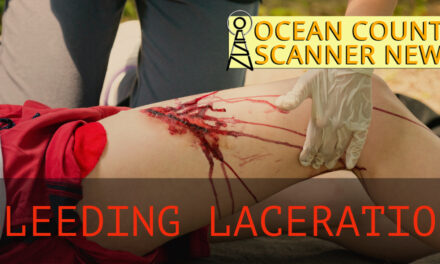 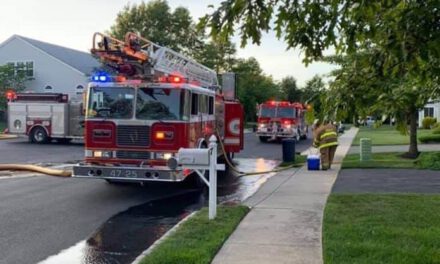 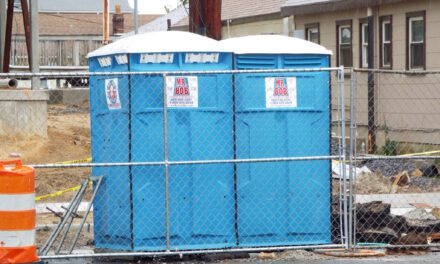