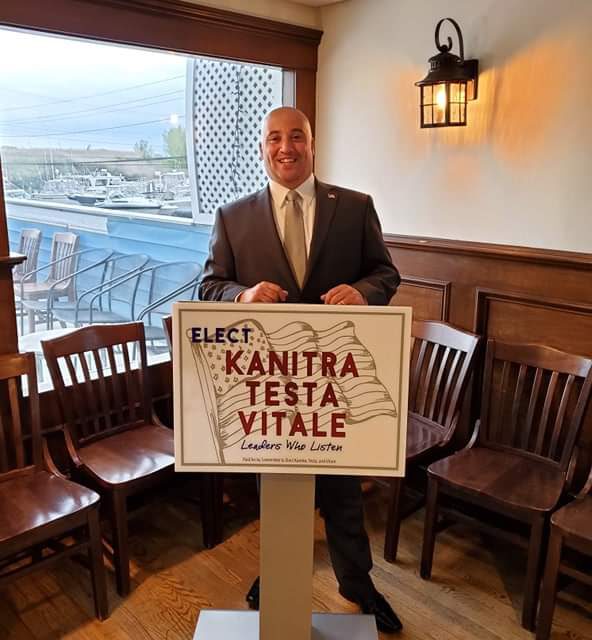 With the recent school shootings in Highlands Ranch, Colorado yesterday and UNC last week, Council Candidate Douglas Vitale wanted to share his story of stopping a potential school shooter a few years ago. We feel his unique skillset will be a huge asset to our town council once he takes office.

Back in 2014, while Doug was doing research for a work presentation on social media threats, he read an article that talked about the increase of social media threats towards schools. Doug wanted to see how prevalent this was so he ran a few searches in Twitter and found a disturbing amount of threatening posts targeting schools and specific teachers.

There was one post that stood out to him. A 14 year old girl tweeted that the she was going to shoot her teacher (she posted her teacher’s name) and target the school after the teacher gave her a failing grade on an exam. As Doug investigated her Twitter page, he found that she idolized the Columbine killers and memorialized them in her posts. She also idolized the Aurora, Colorado movie theater shooter, James Holmes, going as far as posting pictures of her with her hair dyed orange like Holmes. All of her posts were very dark and had to do with thoughts of suicide and self-mutilation.

With all these indicators, it didn’t sit right with Doug. He found out her personal information and contacted the local police station in her town. After several calls back and forth with detectives, the Elida Police Chief contacted Doug to say they arrested the girl and thanked him for alerting the Chief’s department. What isn’t mentioned in the article is that this girl had detailed notes in her journal about how she was going to procure the guns and bombs and carry out the attack.

Doug tells his kids all the time: if they see something that doesn’t sit right with them, to report it. #seesomethingsaysomething

When reached tonight for comment Doug Vitale wanted to reiterate to please speak with your children and let them know to always say something if they see something. Regardless of how innocuous something may appear to please leave it to Professionals to assess and respond appropriately to each situation.

Doug shares his professional knowledge of being a Certified Social Media Investigator frequently by doing Social Media Awareness presentations at various schools across the state to both students and parents as well as local Girl and Boy Scout Troops.
https://www.limaohio.com/archive/14859/news-news-817050-elida-teen-threatens-to-bomb-shoot-up-school 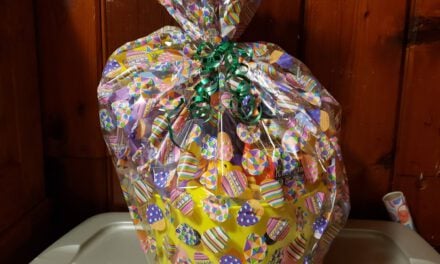 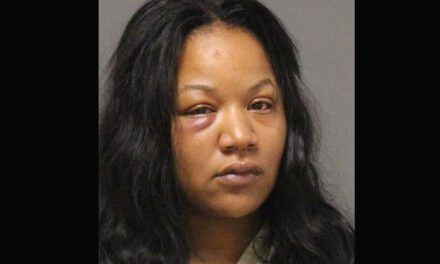 Woman Accused Of Murder Must Return To Jail After Judge Debate 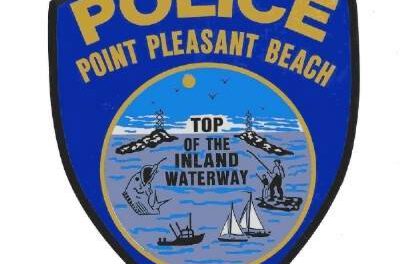 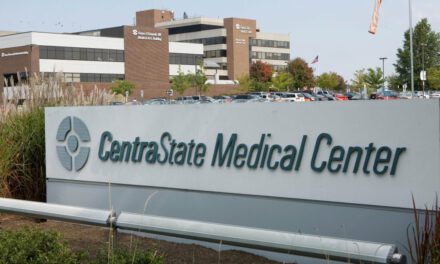