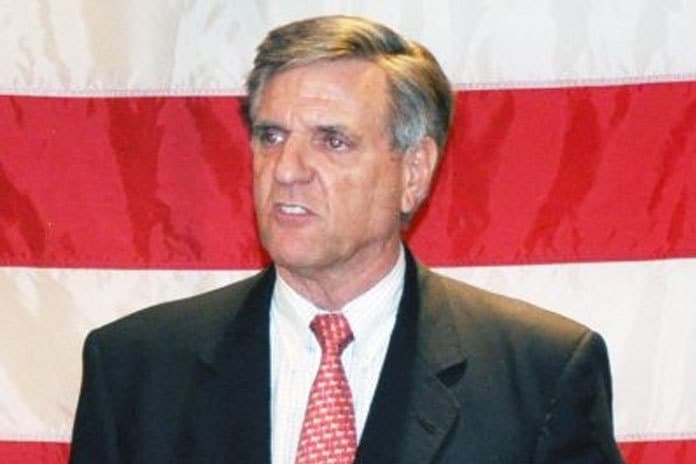 TOMS RIVER – The county chairman of the Republicans has tendered his resignation following convictions on charges related to tax evasion.

George Gilmore, 70, of Toms River, was recently convicted of three charges related to tax evasion with his firm, Gilmore & Monahan. This firm does a lot of work for local municipalities. His attorney, Kevin Marino, has said that he is seeking to overturn the conviction. He did not return a request to comment for this story.

Gilmore resigned as chairman effective 4 p.m. on April 24, according to a press release from the Ocean County Republican Organization Chairman.

“According to our organizational by-laws vice-chairwoman Barbara Lanuto will take over as acting chair until an election is held to formally nominate a successor,” the release stated. It explained that Lanuto will have 60 days to call a meeting to elect the new chair, and that she has the sole authority to call this meeting.

Gilmore has his hands in a lot of places in the county. Ever since the convictions, his titles have been falling like dominoes.

The New Jersey Attorney General’s Office “will be pursuing the forfeiture of all public positions held by Mr. Gilmore,” a representative said. It is unclear if this meant his status as the township attorney in a number of local municipalities. In most of them, he rarely attends meetings. Rather, an employee of his does the work. Municipal officials have stated that they have no problem with the attorney that does the work in his stead.

He had served as the chairman of the Board of Elections until his resignation effective April 23. His retirement is effective May 1. This is the only regular county employment he has.

As a convicted person, he loses his right to vote under current law.

He also resigned as a member of the GOPAC in April. This political action committee raises funds for Republican campaigns and educates candidates on the best practices in winning an election.

Even before the trial, Gilmore parted ways amiably with lobbying firm 1868 Public Affairs. He had joined them in 2010, when Gov. Chris Christie came into office, and resigned in 2018 when Christie left office. 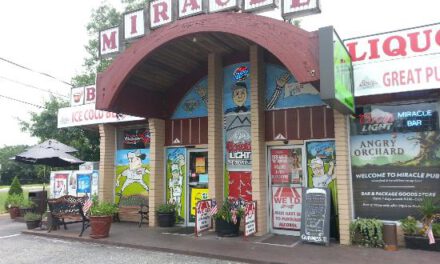 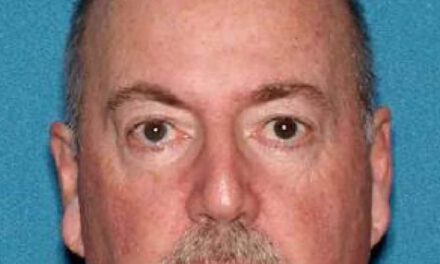 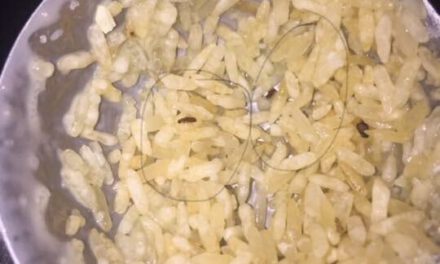