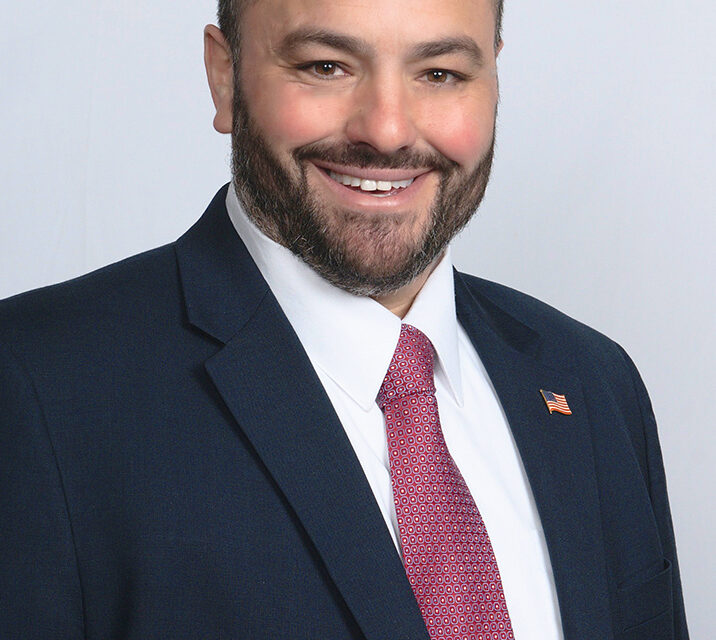 Councilman and mayoral candidate Dan Rodrick announced the formation of a new Republican Club in opposition to the Regular Republican Club headed by Chairman George Gilmore.

This announcement follows in the wake of Rodrick declaring his candidacy for mayor.

The first club meeting was held on April 16.

Rodrick laid out his agenda for Toms River to stop the 6,400 unit development plan on the Ciba-Geigy property. The area is roughly the size of Hoboken. BASF is the current owner of the property.

Rodrick also plans to bid out health insurance to save $2-4 million, cut wasteful positions to save $2.3 million, outsource the legal department to save $1.1 million and eliminate multi-family zoning in Toms River. Rodrick has voted in the past for low taxes and zoning since being elected in 2017.

Rodrick is a 43 year old science teacher with the Middletown Township Public Schools. He has a master’s degree in administration and supervision. Rodrick is an amateur skeet shooter, wreck diver and enjoys other outdoor activities like hunting and fishing. He also holds a black belt in the ancient Korean martial art of Soo Bahk Do. Rodrick and his wife Diana have two children, both of whom attend Toms River Regional Schools.

“It’s about meeting like-minded people who want to stop the overdevelopment of the town,” Rodrick said.

Rodrick strongly believes he and his team will change the establishment.

The “Save Toms River” team in support of Rodrick are Ken Londregan, George Lobman and Justin Lamb.

Londregan, 40, is a vice principal in Old Bridge Township and holds a doctorate in education with 16 years experience as a teacher. He and his wife Davinia are longtime Toms River citizens and have two children that also attend Toms River Regional Schools.

“Toms River needs change,” Londregan said. “I am not happy with the direction of the town.”

Lobman, 70, has lived in Toms River since 1976. He and his wife Cathy have five children that all attended Toms River Regional Schools. Lobman is an engineer and the director of the Utility and Transportation Contractors Association.

“The establishment GOP’s approval of 2500 units of high-density housing in North Dover is changing the nature of our local community and it cannot continue,” Lobman said.

Lamb is a 16 year veteran of the Lavallette Police Department and a local attorney with Lamb Law Officers. He put himself through law school while working midnight shifts as a Lavallette police officer. Lamb is also a volunteer firefighter, EMT and rescue scuba diver.

“We’re running against a slate of insiders with a bad record on development and taxes,” Lamb said. “They were hand-picked by federally indicted Chairman George Gilmore and they’re unelectable. We’re a strong team that can beat the Democrats in November.”

“The Regular Republican Club is broken,” Lamb said. “They have a mob mentality.”

Ocean County Scanner News attended the event and was fortunate enough to sit down with Rodrick for a few questions.

When asked about his past association with the Democrats before ultimately renouncing them and joining the Republicans, Rodrick said he has been a registered Republican for 20 years.

“I worked very hard to steer the local Democratic Party with the Conservative interests of the town,” Rodrick said. “Democrats are more concerned with building homeless shelters. Even before I switched I voted with the Republicans to oppose Governor Murphy’s budget plans. I was always a Republican.”

Rodrick’s renunciation of the Democrats was viewed by some as “Dan is out for Dan,” as per an article in Jersey Shore Online.

In response, Rodick said that District Director with the U.S. House of Representatives Ben Giovine always said he was looking for patronage.

Rodrick stressed that his No. 1 issue is overdevelopment and taxes.

Rodrick also attributed his “do not quit, do not give up” mentality to the Soo Bahk Do discipline he practices.

“I take a martial approach on all things,” Rodrick said. “You can accomplish anything you put your time and energy into.”

The Republican primary is June 4.

Rodrick will be squaring off against Councilman Maurice Hill and former Ocean County Prosecutor Joseph Coronato, who is backed by the Toms River Regular Republican Club.

I am a full time student at Ocean County College, majoring in Digital Mass Media – Journalism to pursue a career in investigative and political journalism. I enjoy watching films, reading books, sports, exercise and fishing. Some of my favorite books are A Song of Ice and Fire series, The Dark Tower series, Fear and Loathing in Las Vegas, The Art of War, American Psycho and A Moveable Feast. Journalistic influences of mine include Hunter S. Thompson, Bob Woodward, Carl Bernstein and Helen Thomas. 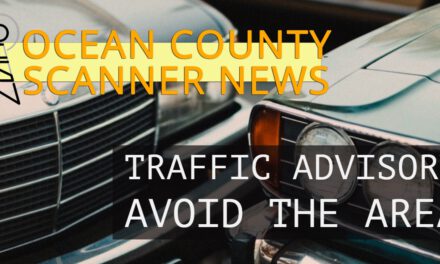 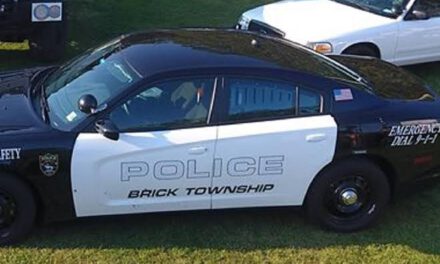 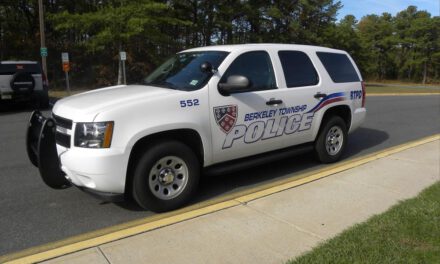