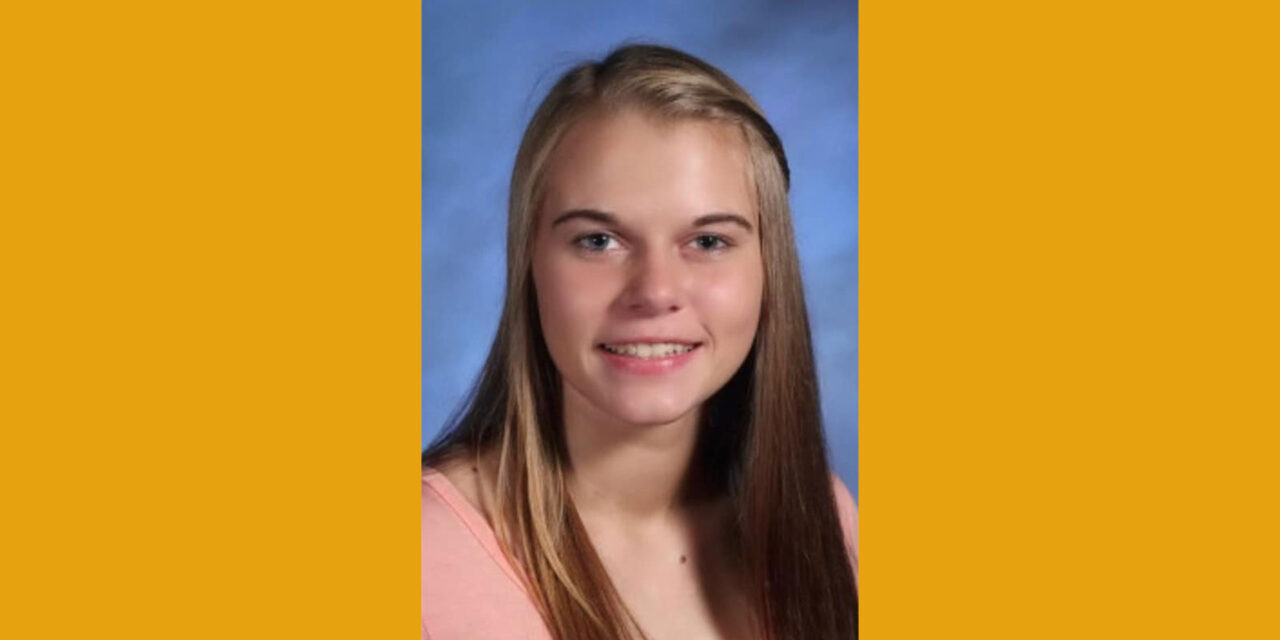 At around 8:45pm, a post about a missing girl was seen on the Lacey Township Chatter page.

The post stated that Ashley Combs did not come from school, and she was last seen wearing “light colored jeans and a black hoodie”.

While we were dubious because the TV always tells us that a missing person isn’t missing until they are missing for 24 hours, our own OCSN14 took the initiative to call Toms River PD and confirm that Ashley Combs is indeed listed as missing.

Details are still vague at this point, and point to the fact that she made it to school today, but did not make it home from school.

Anyone who has information as to her whereabouts, is encouraged to contact the Toms River Police Department at 732-349-0150.

Update: Rob Nieratko (Ashley’s Father) currently believes she may be in the Long Branch area. He is asking anybody from that area to keep an eye out, or let him know the location/current address of Mechelle Nieratko/Combs. 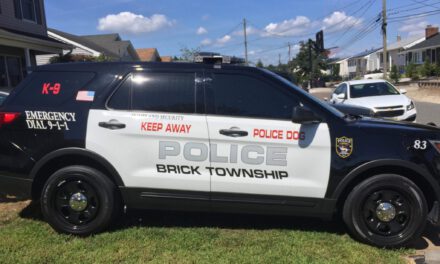 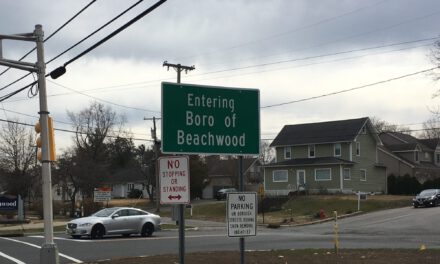 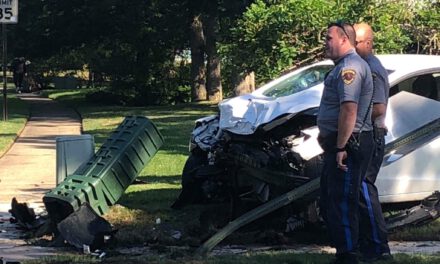 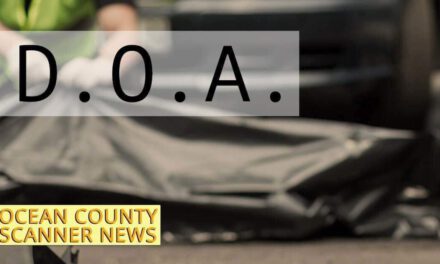