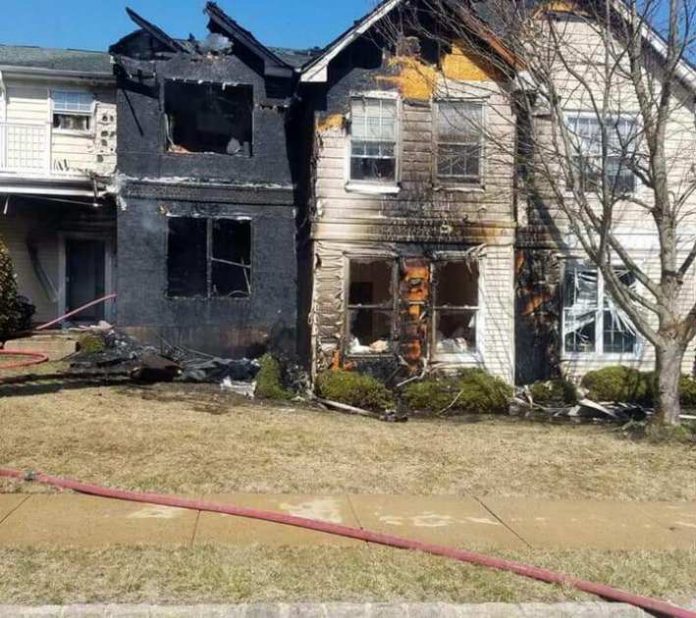 BARNEGAT – A fast moving two-alarm fire at an apartment complex in town sends two firefighters to the hospital with injuries.

Barnegat Volunteer Fire Company Station 11 were dispatched just before 1 p.m. to the Atlantic Heights Apartments for a reported structure fire.

According to Barnegat fire officials, the firefighters suffered minor injuries when a hose knocked them down. Both were taken to an area hospital and are expected to make a full recovery.

None of the residents were injured and the cause of the fire is under investigation. 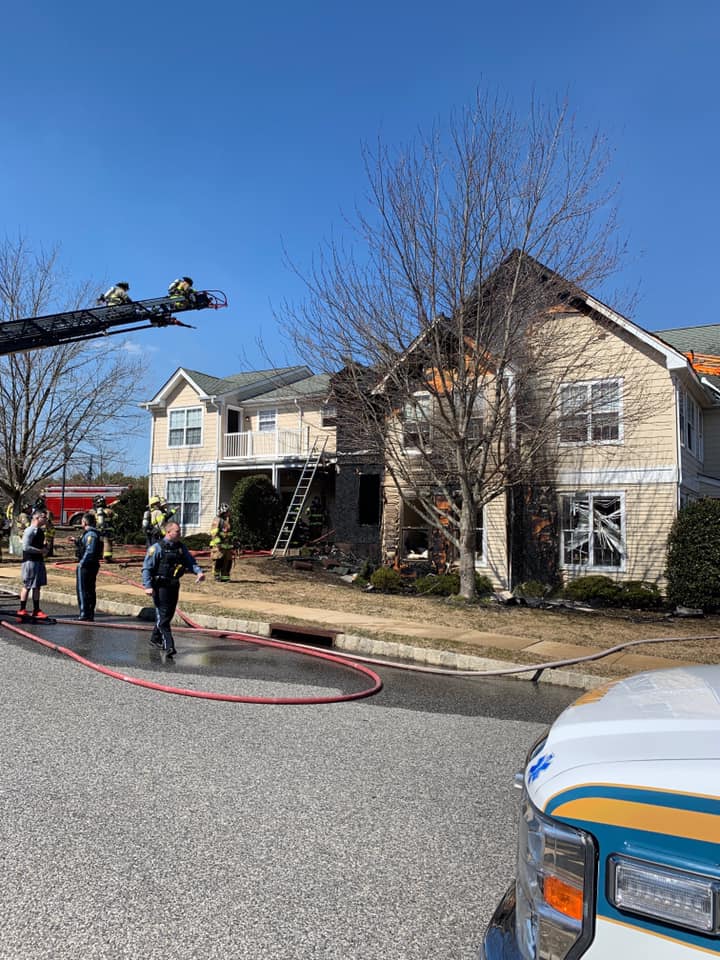 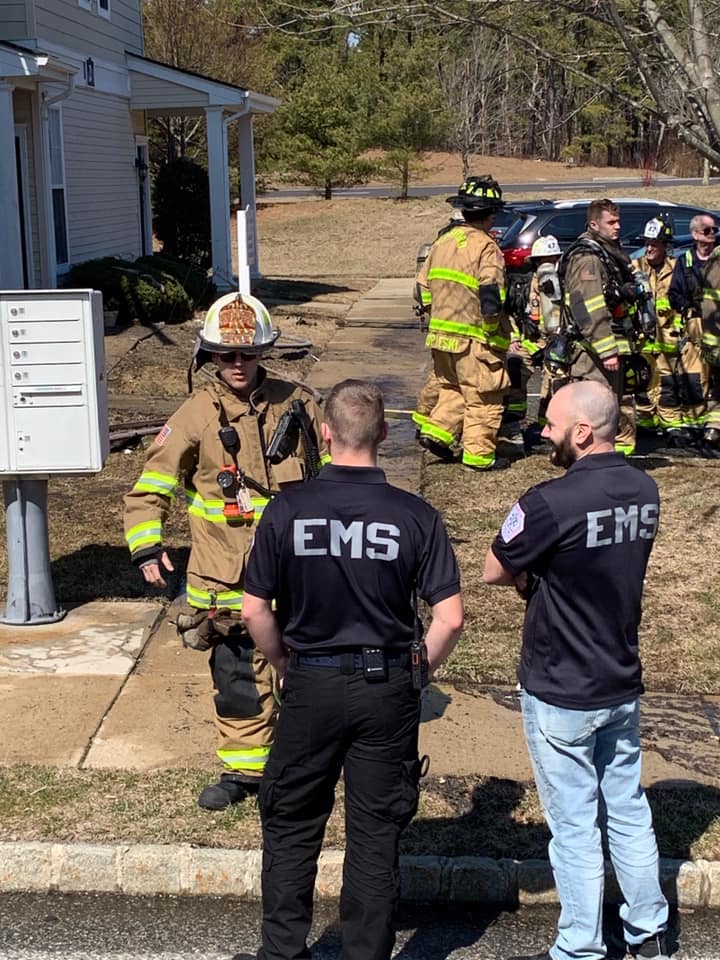 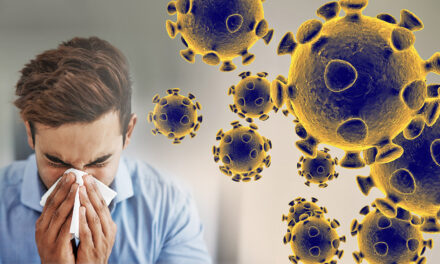 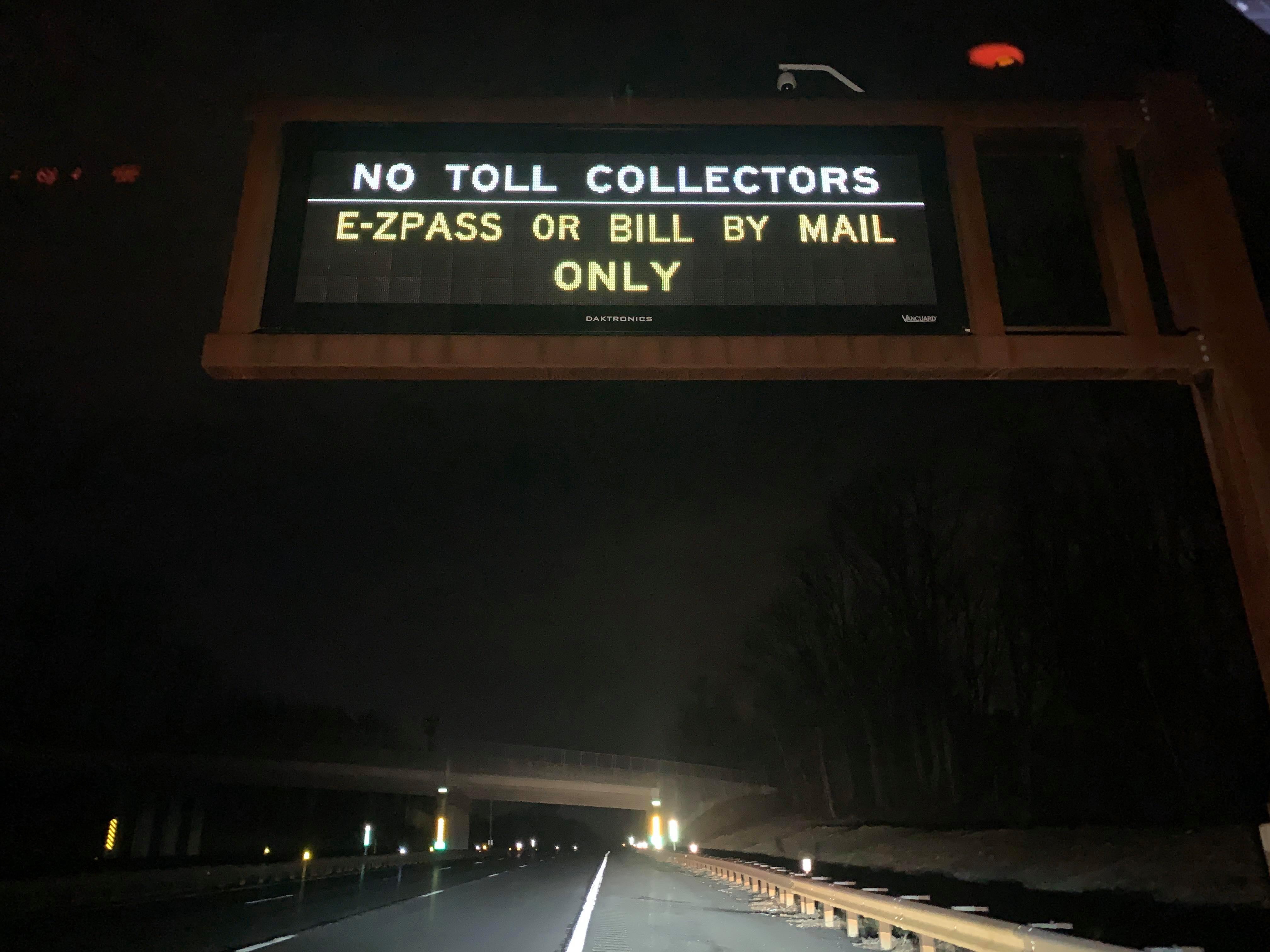 Cash toll collections suspended on the Turnpike and the Parkway 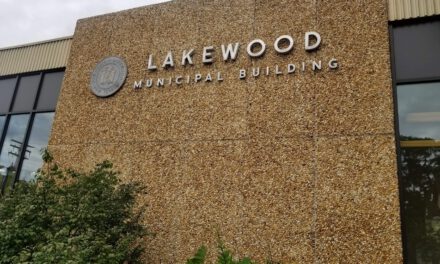 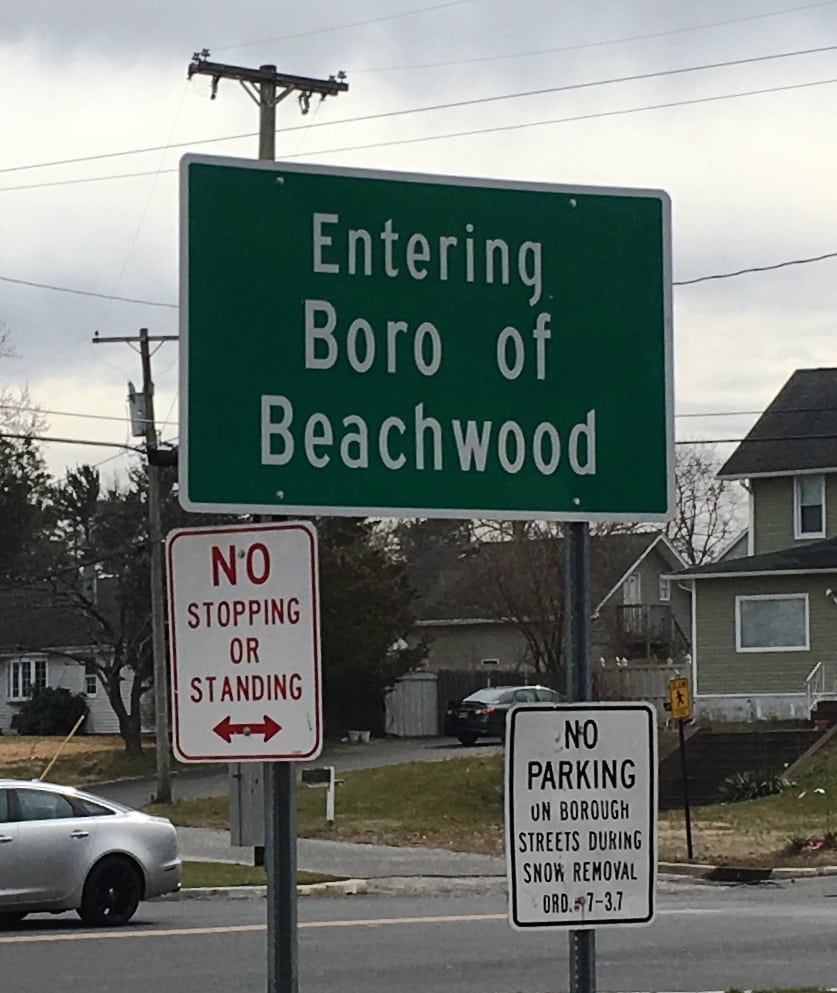