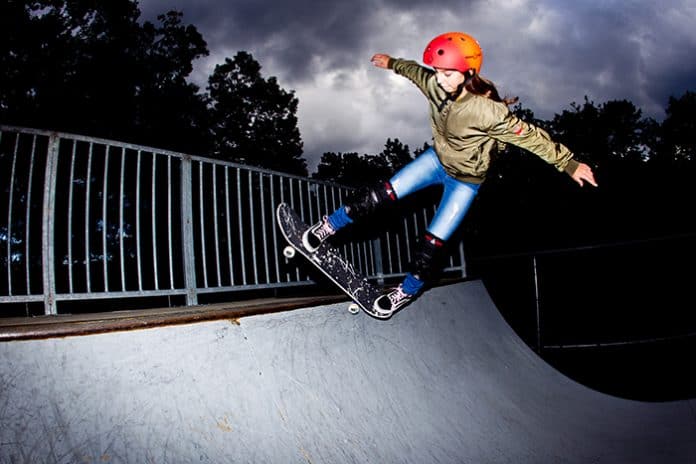 TOMS RIVER – Skaters and their families continued to urge the town to build a skate park in town. There are “no skateboarding” signs around a lot of public areas. As Councilman George Wittmann Jr. said, “I don’t think we’re opposed to” the idea of a skate park but there’s a lot of work to be done before that happens.

Skate fans came to a recent Township Council meeting, for the second time, to show solidarity for the idea of building a park. Resident Anthony Devecka said it’s a low-maintenance facility that will fight the trend of kids staying inside alone, or worse, using drugs.

He said that since last year, he had met with members of the township administration to talk about locations and a little bit about what amenities it would have, and he’d like to follow up on that.

Jenn Luyster, Pine Beach, commented on the camaraderie that groups of skaters have, challenging each other, cheering each other on, offering advice, and helping each other up when they fall.

“I feel like it brings all kinds of kids together. They share their passion for skating. Sometimes we go to a skate park, and (my daughter) Paige will be the only girl, but they don’t make her feel that way,” she said.

Joseph Cerami said he has two kids, ages 9 and 5, who go to Jackson, Brick, Berkeley and Barnegat for their parks. “There are enough kids and even old guys like myself” to warrant the need for a park.

Tyler Nelson said he had been skateboarding since he was three years old, and alluded to having a rough family life growing up. “I feel that skateboarding saved my life.”

Elizabeth Devecka, whose son is Anthony, noted that Toms River residents bring their families to the other facilities, and when they stop for lunch, they spend those dollars in other towns.

“It’s as much a passion as football or baseball,” she said. “It’s something that they still believe in as an adult.”

After the meeting, the township business administrator Don Guardian told Jersey Shore Online that he met with the town engineer and planning director last year after the skateboarders made their initial plea.

They estimated the cost to be about $300,000, he said. Since the group doesn’t have the means to raise that kind of money, it would fall into the capital budget. However, there are quite a few recreation projects in various stages, so the skate park would have to be placed somewhere in the list, based on what the governing body considered were priorities. 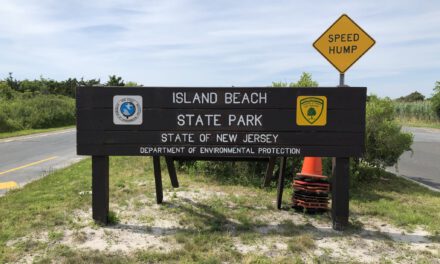 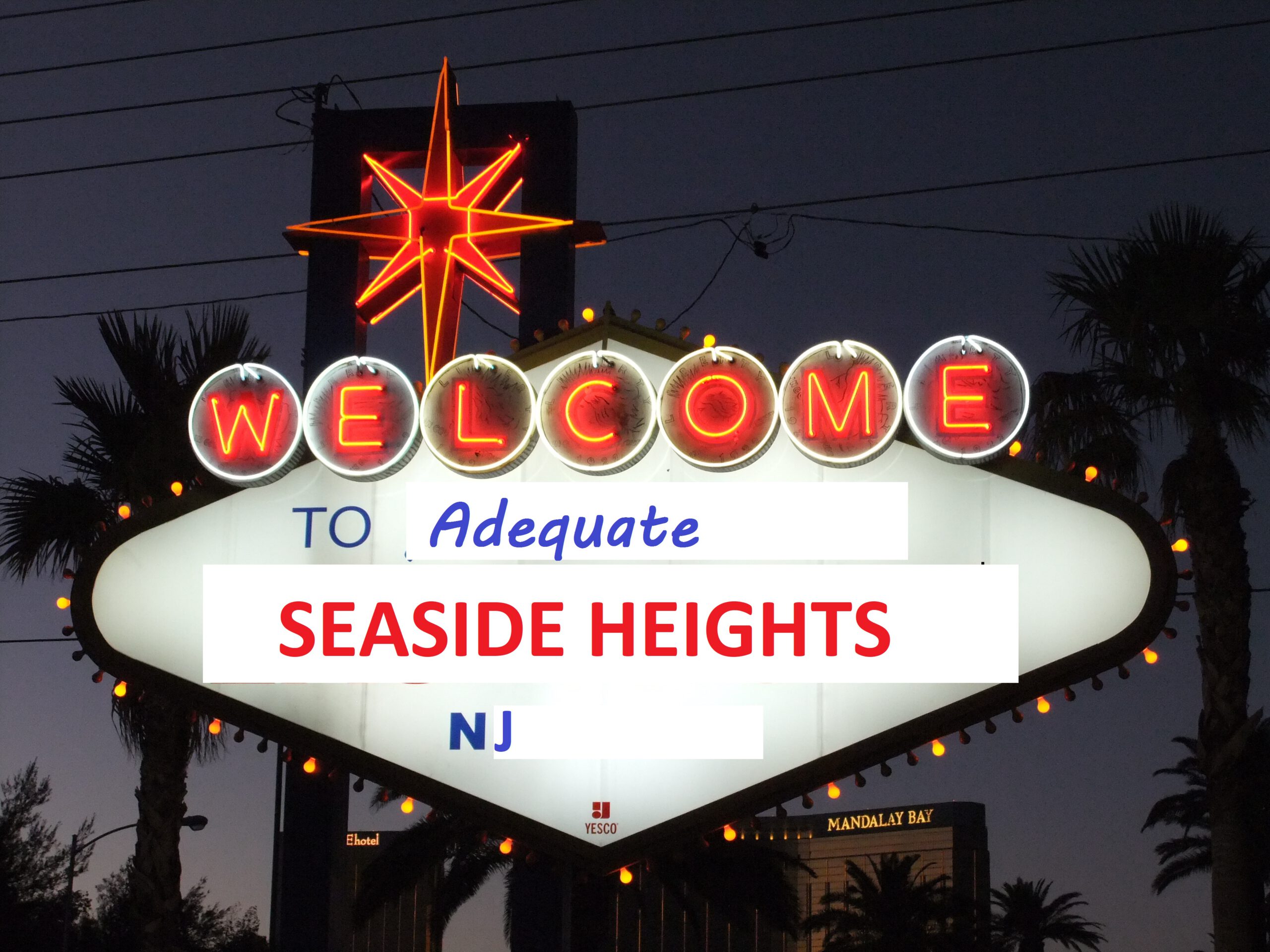 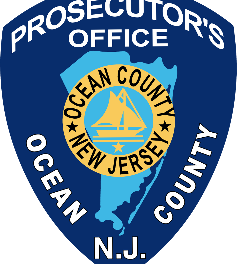