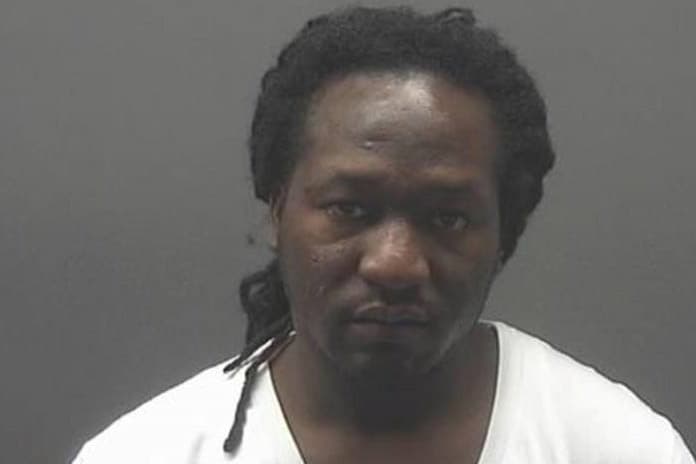 Aaron Davis (35 of Long Branch), has been indicted for attempted animal cruelty and animal cruelty for leaving a pit bull, later nicknamed “River” in a cage and leaving it to drown in the Shrewsbury River in Highlands.

The dog was rescued by a passerby while taking her own dog on a morning walk on July 30th of last year.

An investigation lead authorities to Davis who surrendered on August 7th of 2018. He faces up to 5 years in prison for attempted animal cruelty and up to another 18 months for the animal cruelty charge. 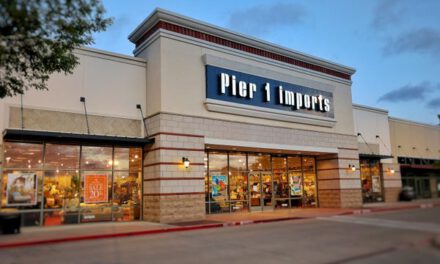 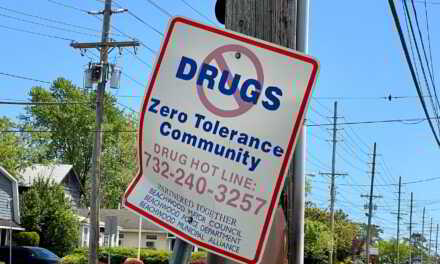 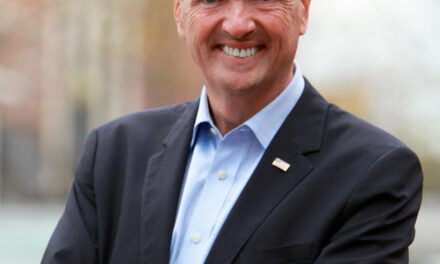 NJ To Require Face Masks Outside 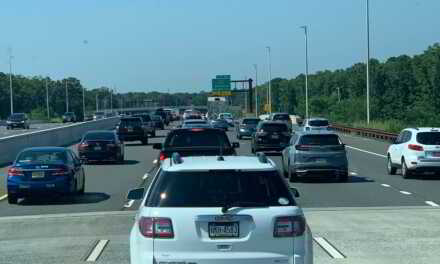 GSP: Crash Northbound Near MP 35- Traffic Backed Up for Miles