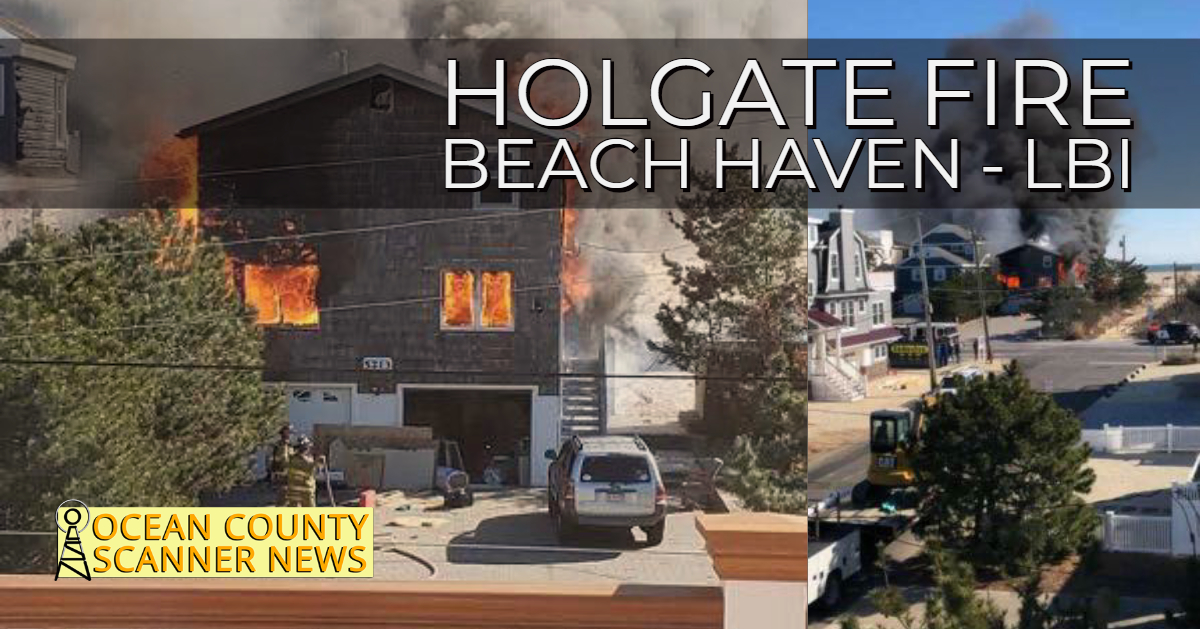 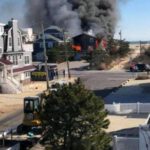 It was after 11:30am, on January 31st when we heard the call. 5300 Block of South Long Beach Boulevard for a Structure fire.

Stations 46,58 and station 47 (Fast Team) were toned out, and requested to respond.

When he first engine arrived, they confirmed it was a working residential structure fire, and the location was a 3 story wood frame house, with visible fire. 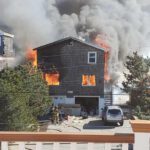 As fire fighting was active and destroying a home, Island companies and station 11 were called to cover for all the equipment fighting in Holgate.

An additional ambulance and the Ocean County Firemarshall were requested, and an announcement that the fire was mostly knocked down, and they were only working on hotspots.

Station 15 and Squad 14 were toned, but we heard no further disposition.

If anyone has any updates or pictures, let us know! 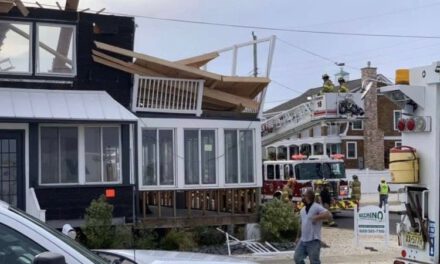 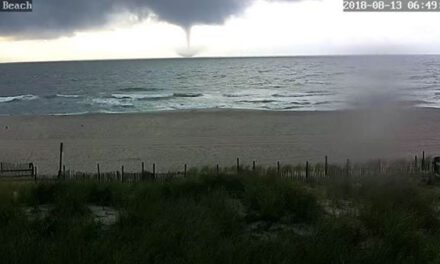 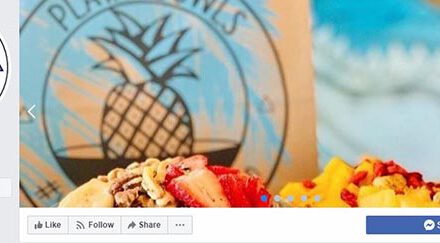