Gilmore entered a not guilty plea before U.S. District Judge Anne E. Thompson on January 18th at his arraignment in connection with the charges contained in the 6-count federal indictment that targets the longtime Ocean County GOP chairman.

At the arraignment, Judge Thompson ordered Gilmore’s bail set at $250,000 in the form of an unsecured appearance bond and Gilmore waived the formal reading of the indictment, according to minutes of the proceedings obtained by Ocean County Politics.

Judge Thompson’s January 18th order indicated that Gilmore would be released after posting bail and processing.

According to an order setting conditions for Gilmore’s release, he must surrender his passport and his travel is restricted to the continental United States.

Gilmore, whose attorney Kevin Marino has claimed has a hoarding disorder, will also be required to undergo mental health testing & treatment as directed by the United States Pretrial Services Agency.

Assistant U.S. Attorneys Jihee Suh and Matthew Skahill of the New Jersey U.S. Attorney’s Office are representing the federal government in connection with the matter. Skahill is the attorney in charge of the Camden branch of the U.S. Attorney’s office.

The date of the chairman’s trial has been set for March 29th, 2019 at 9:30 a.m. in Thompson’s courtroom at the federal courthouse in Trenton. 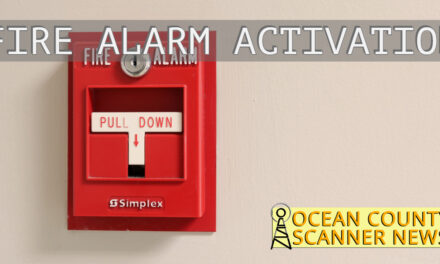 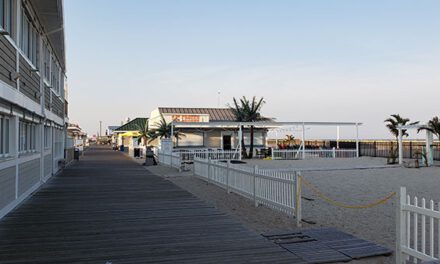 SSP/SSH: Progress Made But More To Be Done After Seaside Boardwalk Fire 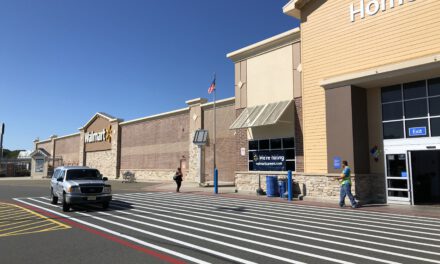 LACEY: Another Shoplifter at Walmart 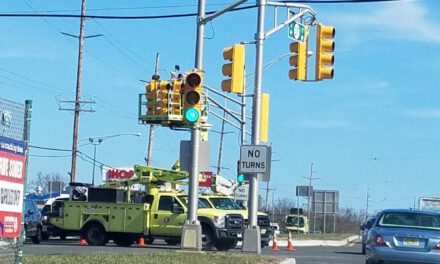