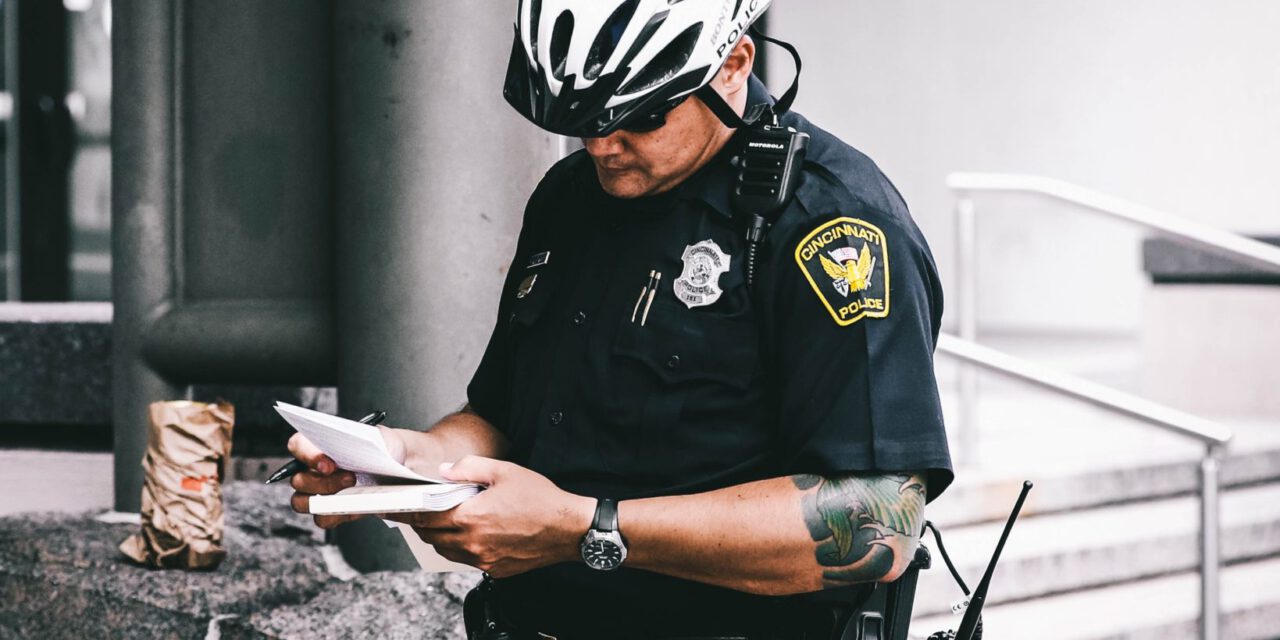 Police initially responded to the busy shopping center around 6:15 p.m. for reports of a fist fight in the food court, which soon escalated to reports of shots fired between people involved in the brawl.

“From what I saw it started as just a discussion, and started getting heated up,” witness Adnane Jaballah, who was at the mall with his daughter told CBS2’s Valerie Castro. “From nowhere someone got the gun and started shooting.”

Jaballah’s daughter was inside the mall’s movie theater nearby, and says the film she was watching suddenly stopped playing.

“Police officers walked in so we got really scared,” Manel Jaballah said. “I was separated from my dad, I didn’t know where my dad was… where my brother was.” 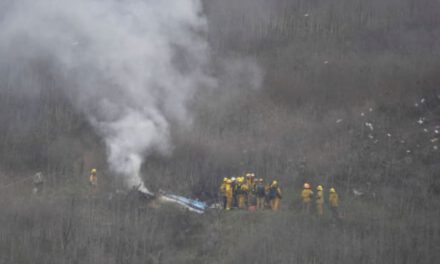 9 people confirmed dead in helicopter accident including Kobe and Gigi Bryant as well as John, Keri and alyssa altobelli 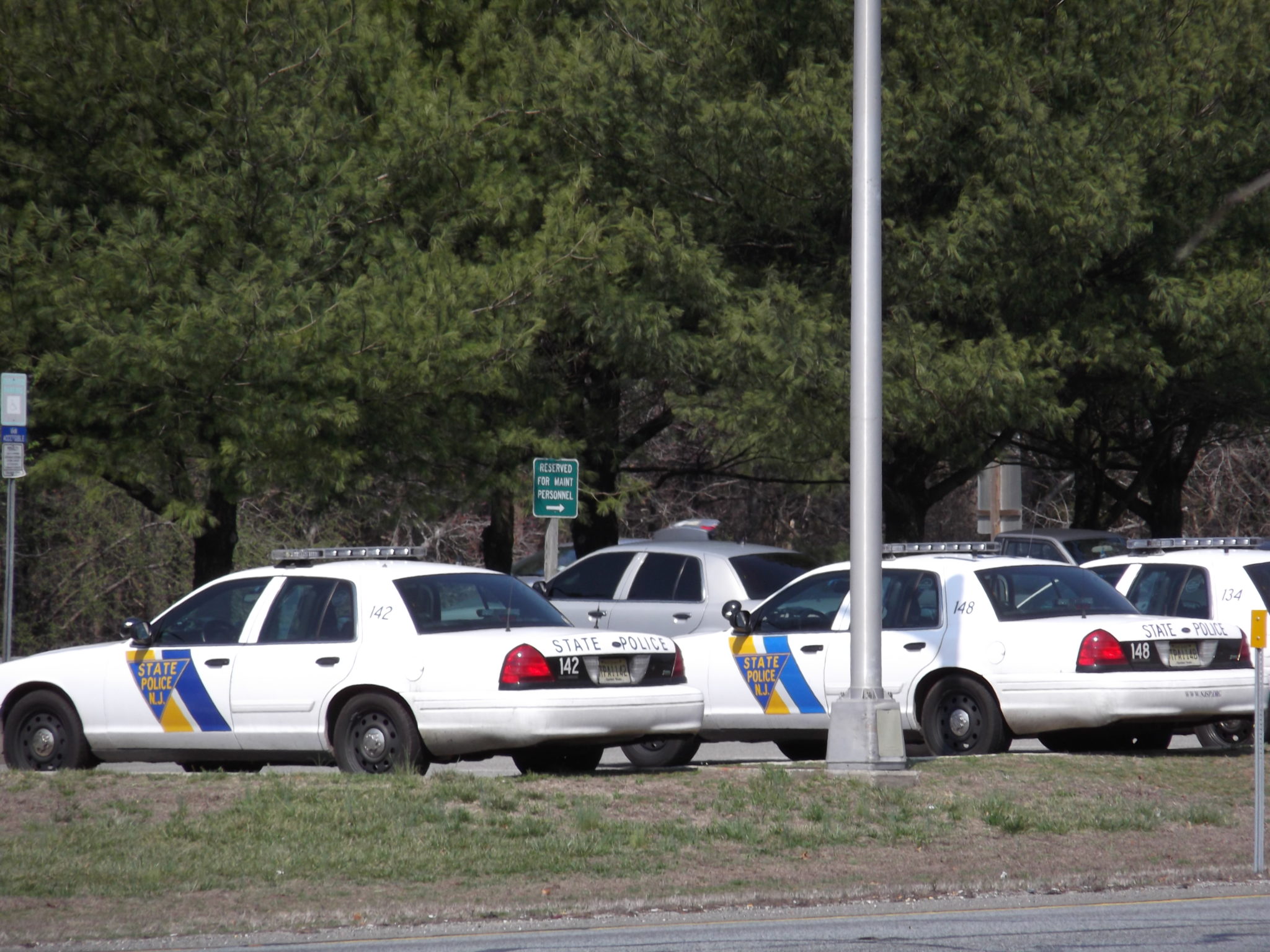 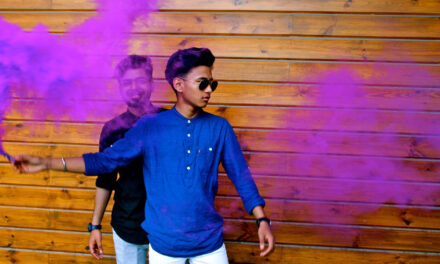