STR: Mayor Looks Back On Decades Of Differences 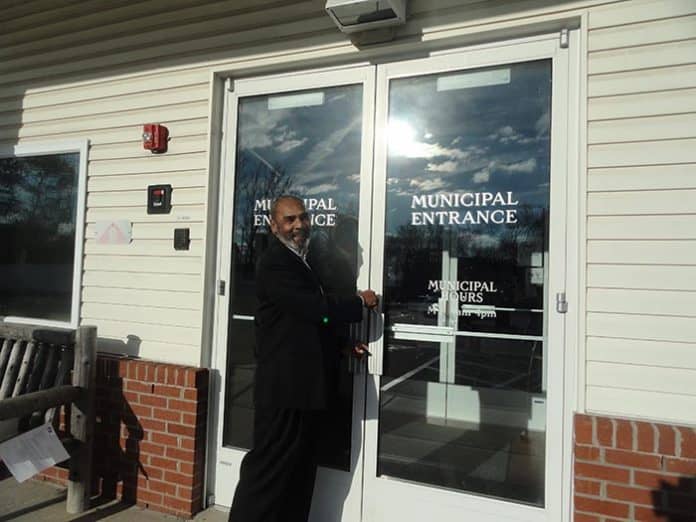 SOUTH TOMS RIVER – When Oscar L. Cradle Sr. first met the woman who would become his wife, he was 13 and she was a few years younger. He told her he was going to marry her. She didn’t believe him. She told him he was crazy.

But they did marry. They had a baby boy. They were happy. But unfortunately, not for long. Cradle was only 22 when she died of hepatitis. He “went bonkers,” in his words.

That was the beginning of his 21-year battle with heroin addiction.

Cradle, the 71-year-old outgoing mayor, says his faith and the strength of his mother, Agnes, whom he describes as “stern but supportive,” helped keep him from going back to drugs when he got out of prison.

He has no problem discussing his past drug addiction, now long in the past. He hopes it helps others to learn that they too can beat addiction. He worked “straight through” his time on drugs.

Lakewood: Subject laying in the roadway 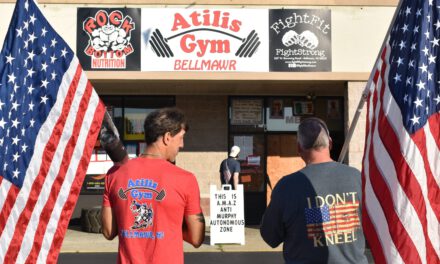 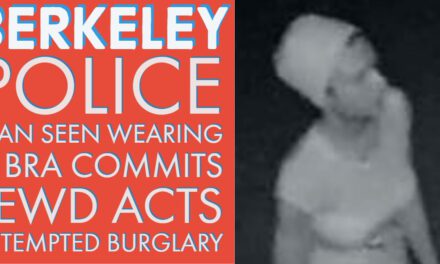