It was reported recently by a news outlet in Oregon that two Ocean County men were confirmed dead by the coat guard.  The boat they were on capsized Tuesday night, in 12 to 14-foot seas in Yaquina Bay.

Stephen Biernacki, of Barnegat was the skipper and found dead with the boat, while James Lacey of South Toms River was found dead by the Coast Guard and was recovered by helicopter. A third occupant, Joshua Porter from Oregon was found dead on a nearby beach. 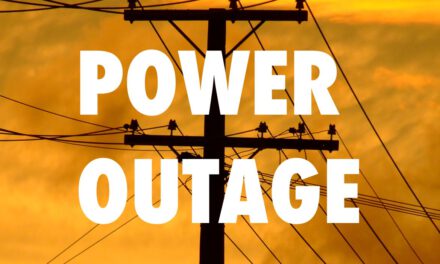 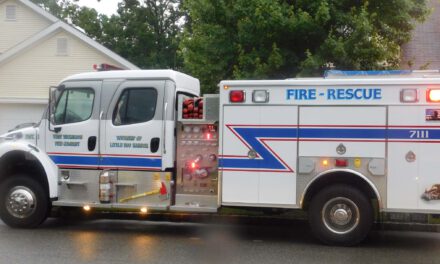 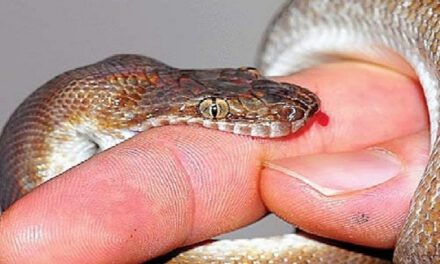