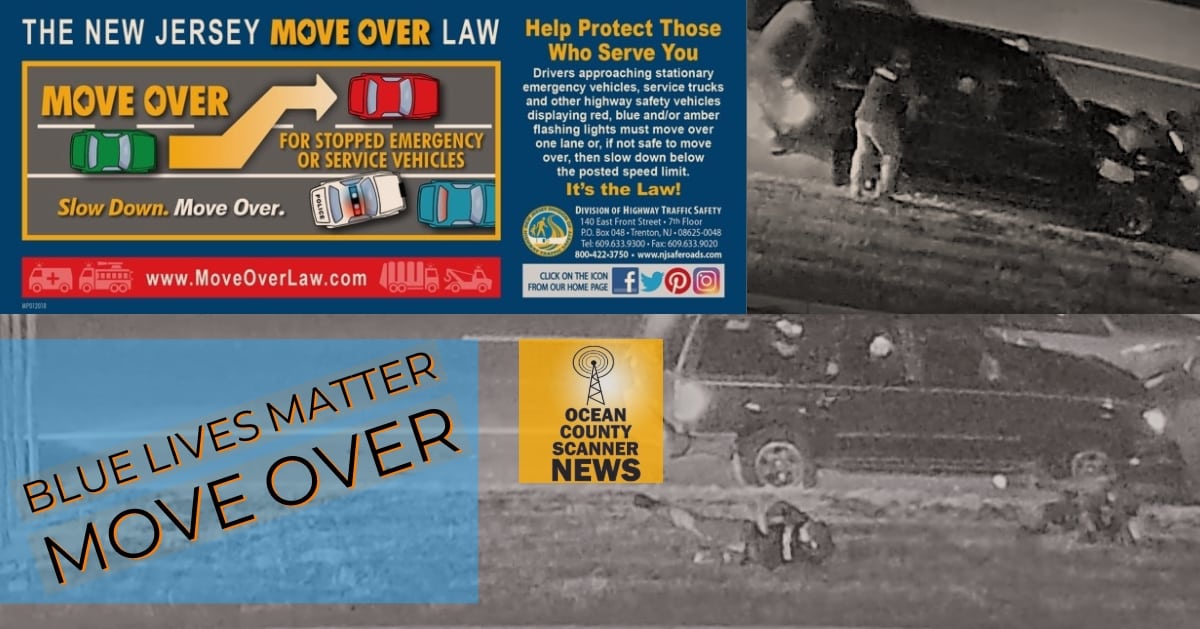 A radio host has come under fire for criticizing a proposed change to a law that now not only fines motorists, but would put points on their licenses.

The proposed change to the law, which would not only keep the $100-$500 fine, would penalize violators with two points on their licenses.

Those changes are being co-sponsored by State Sens. Vin Gopal and Jim Holzapfel and assembly members Eric Houghtaling, Joann Downey and Gregory McGuckin.

For more information on the criticism and the radio station’s response, please visit Jersey Shore Online 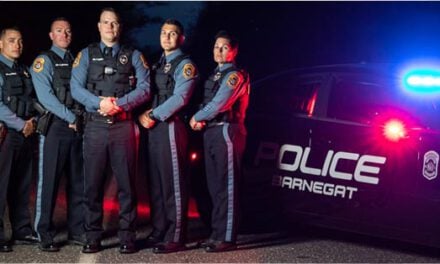 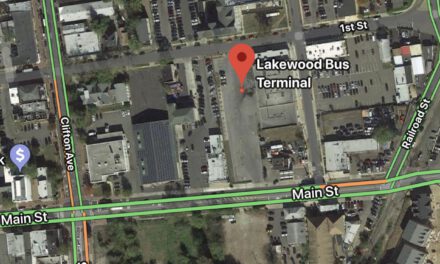 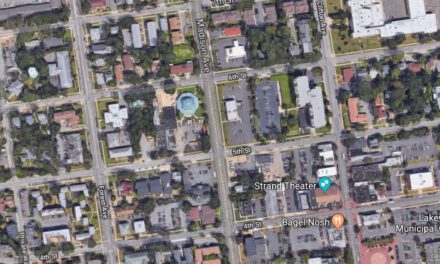