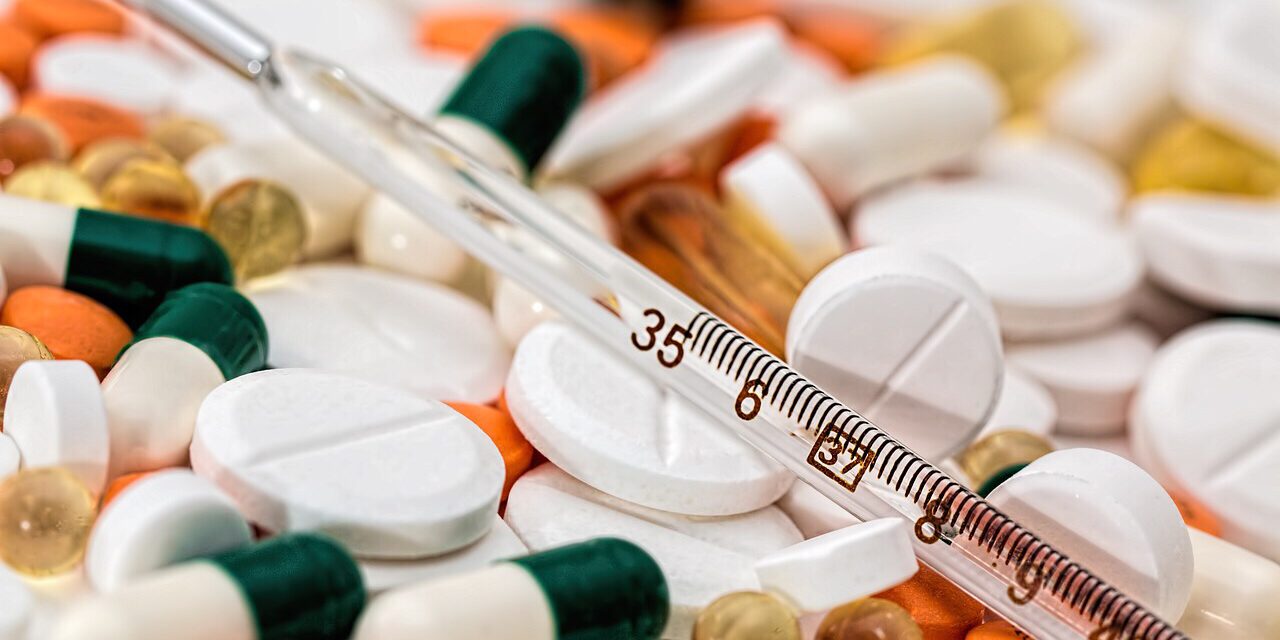 Fifteen people, including a Howell man, were charged for their roles in a conspiracy to distribute significant quantities of heroin and cocaine in the Bayshore area of Monmouth and Middlesex counties, U.S. Attorney Craig Carpenito said Wednesday.

For more of the story, and a list of the other defendants charged, check Jersey Shore Online 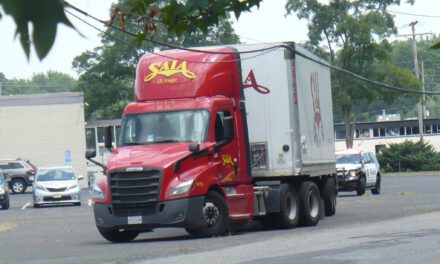 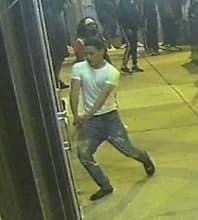 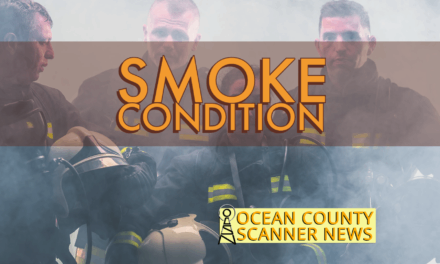 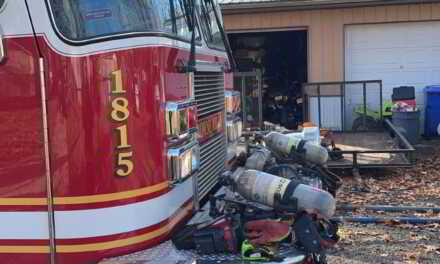 PEMBERTON: BACK TO BACK FIRES